RoboCop, Terminator: cult films from the 80s are back in video game service 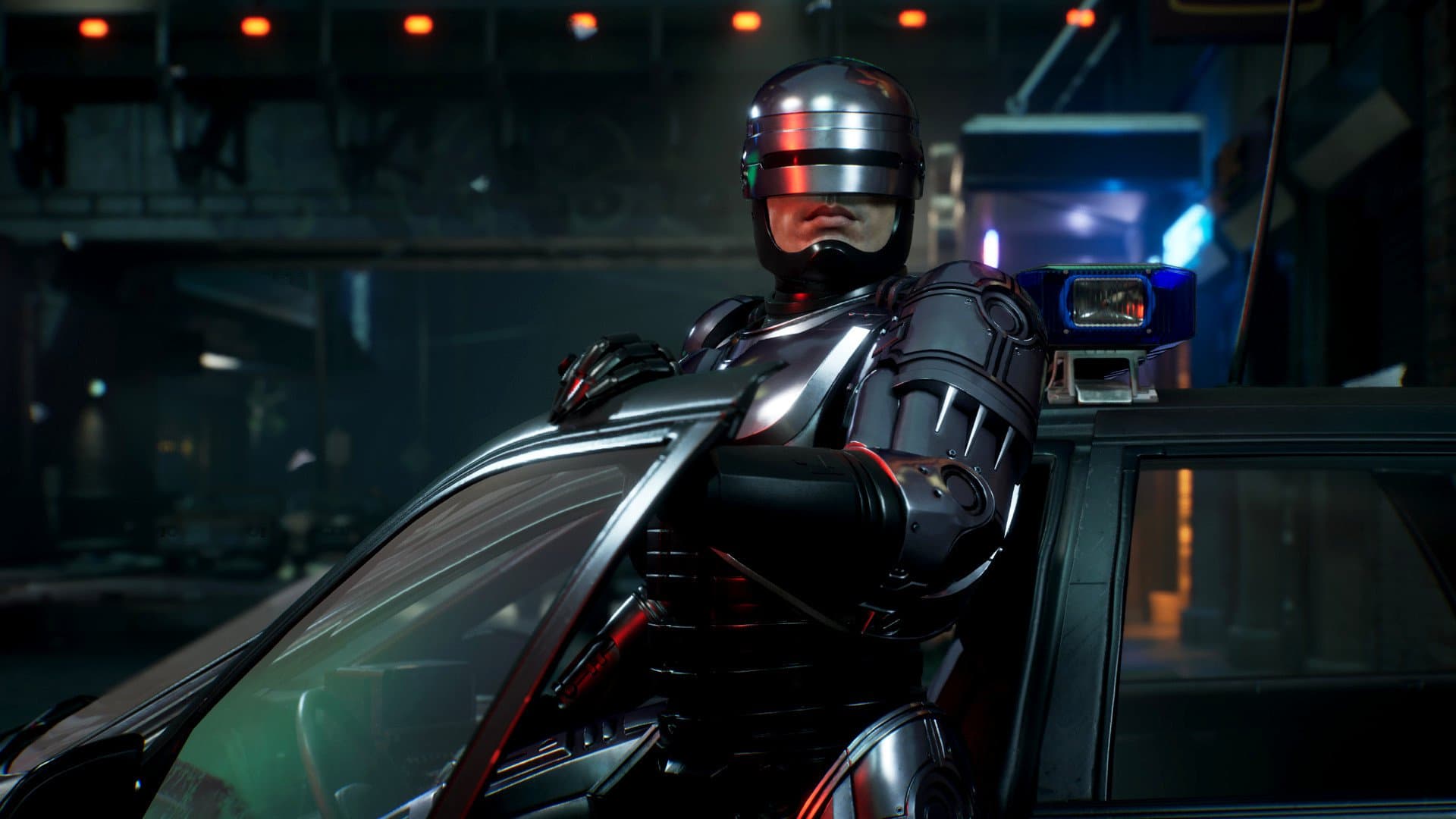 Two iconic films will soon be entitled to a video game adaptation. First pictures of RoboCop: Rogue City and of Terminator Survival Project were unveiled in July.

In the 1980s, two action films marked an entire generation: RoboCop and terminator. Today, it is not on the big screen, but on game consoles that these licenses are making a comeback. On July 7, the French video game publisher Nacon presented its next releases. Among them, the titles RoboCop: Rogue City and Terminator Survival Project should delight nostalgics.

The atmosphere of the first films

With the first, fans of Alex Murphy directly embody the character 50% man, 50% machine, 100% cop. In the form of an FPS (first person shooter game), RoboCop: Rogue City takes place in the city of Detroit, setting of the film saga. The objective will be to deal with a new rise in gun crime.

According to the first images of the game revealed, the atmosphere of the game should stick to the first film, released in 1987. The player faces many thugs in dirty alleys or abandoned warehouses. RoboCop: Rogue City is developed by the Teyon studio and is expected for the month of June 2023 on PlayStation 5, Xbox Series X and S, Nintendo Switch and PC.

The publisher Nacon is also preparing to delight fans of the T-800 humanoid played by Arnold Schwarzenegger. Also on July 7, the very first images of Terminator Survival Project were also presented. Without revealing the heart of the game, the title suggests that it will be a survival type game.

On its site, Nacon Studio Milan, in charge of development, specifies that the events of the game take place between the Last Judgment, depicted in the second film of the Terminator saga, and the beginning of the resistance of John Connor, son of the famous Sarah Connor. The player appears to embody several members of a group of nuclear apocalypse survivors trying to survive.

Again, it is on the side of the first opus of the license that the creators drew their inspiration. In its introduction, the 1984 film shows a destroyed world where small groups of humans try in vain to fight off an invasion of robots. For now, no release date or platform has been announced.

Betting on popular film licenses seems like a fashionable recipe. Last year, the shooter in free access Call of Duty: Warzone offered to buy famous appearances for his character: John McClane and John Rambo. From the Die Hard (1988) and Rambo (1982) film series, these “skins” allowed players to take on the features of Bruce Willis and Silverster Stallone respectively.

Read Also:   Beware of your SMS, a campaign of scams on the receipt of parcels hits France

Also in 2021, players were able to count on another equally cult license to entertain themselves. With Jurassic World Evolution 2, the publisher Frontier Developments gives the possibility of creating its own park populated by dinosaurs. The player must build his establishment by guaranteeing entertainment and, above all, security to his visitors. But as in the first part of the saga released in 1993, it is also about monsters escaping from their enclosure.