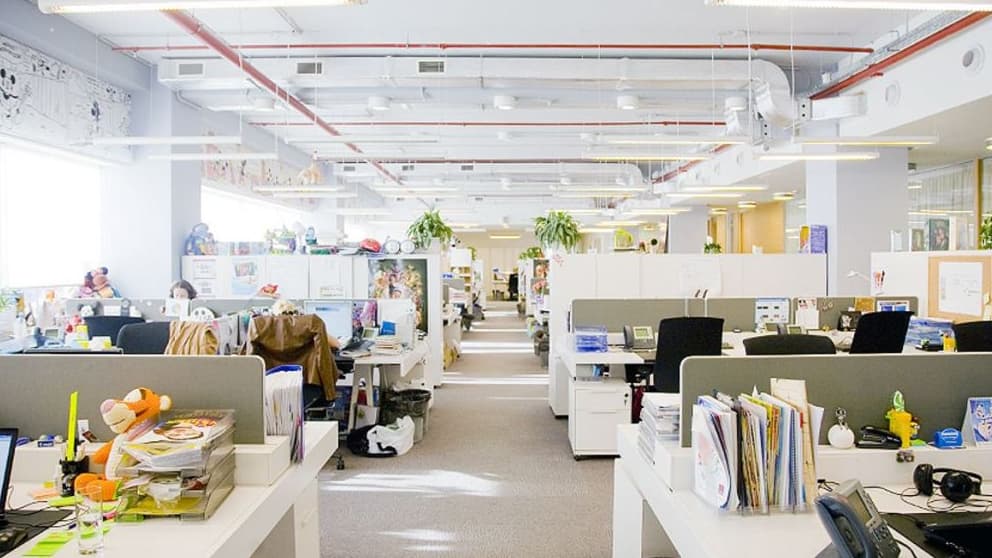 According to the firm NGP Capital, the number of job offers fell by 41% between January and June in Europe. In this slump, however, France is doing well.

Between stock market losses and disappointing results, the tech sector has been suffering for several months. Part of the industry is laying off staff or slowing down recruitment. This is the case for startups according to a new report from NGP Capital. The trend is dizzying in Europe, but less serious in France.

The firm has thus scrutinized more than 11,000 companies and draws a clear conclusion, the number of job offers fell by 41% between January and June.

A slowdown partly linked to the summer, for the month of June, but the trend remains strong. All countries are thus affected. Germany and Sweden drop by 60%, while the European champion in the sector, the United Kingdom, suffers a drop of 38%…

France is doing better than its neighbors

Only France is withstanding the shock, with a drop of barely 9%, thanks to solid fundraising at the start of the year, a less degraded investment climate and tensions over recruitment.

“Excess capital and excess investment have been more pronounced in Anglo-Saxon countries, so the fall effect is all the more important” analysis on BFM Business Adrien Chaltiel, founder of Eldorado and specialist in French Tech.

In Europe, all types of jobs are suffering, but the sales sector is the most affected. Startups with BtoC models are also more affected, as are those in series A and B… At these stages, they must develop but still lack income, and are therefore more fragile.

“For BtoC startups, there is a very high risk for the coming months since consumers are seeing concrete and direct inflation on their ability to spend their money” underlines Adrien Chaltiel.

The tech sector is undergoing the gradual exit from the pandemic. the giants Meta and Google have slowed down their recruitments, when Netflix or Shopify lay off. According to the specialized site Layoffs, in 2022, 63,000 employees have already been dismissed.