What is the Palestinian Islamic Jihad, the target of Israel’s bombing? 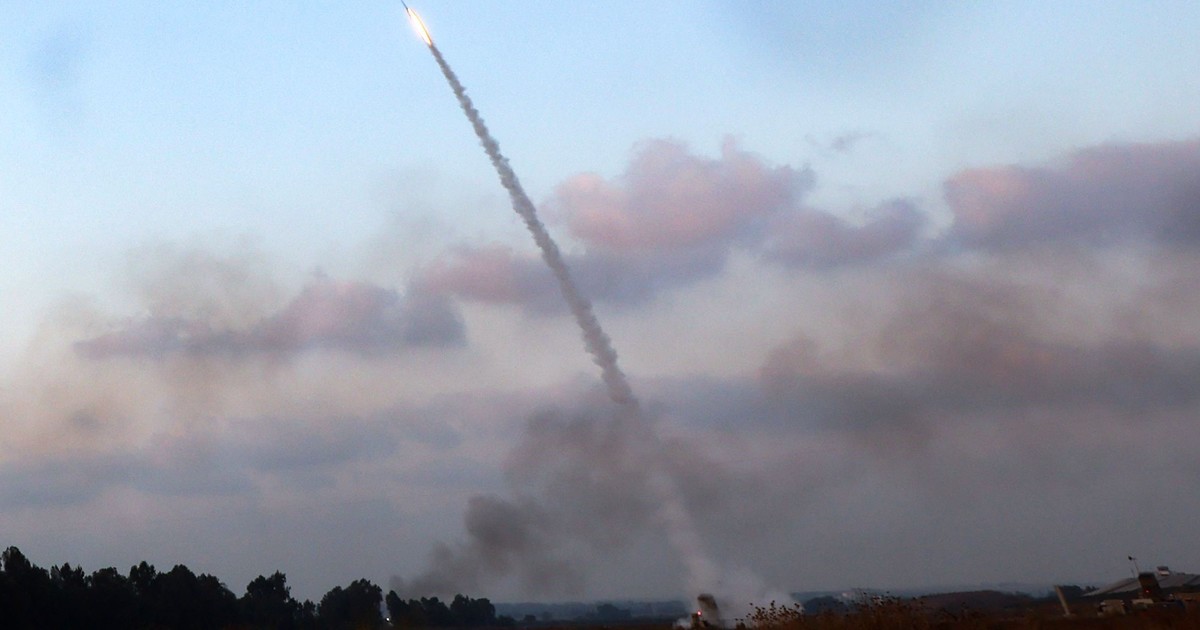 The Islamic Jihadthe target of Israeli bombing in the Gaza Strip since Friday, in an escalation that promises to spread, is a Palestinian organization founded in 1981, backed by Iran and committed to armed resistance against the Jewish state.

Created by students at the Islamic University of Gaza, it is seen as close to the Islamist Hamas movement, which has ruled the Palestinian enclave since 2007.

The two groups, supported by Iran – Israel’s No. 1 enemy – are linked to the Muslim Brotherhood, a movement founded in Egypt in the 20th century.

Islamic Jihad operates mainly in Gaza, but the group also has a presence in the West Bank, a Palestinian territory occupied by Israel since 1967.

The Israeli government assures that relations between the Palestinian group and the Iranian regime, its great enemy, have become closer.

“The leader of Islamic Jihad (Ziad al-Najala) is in Tehran at the moment,” Israeli Prime Minister Yair Lid said on Saturday.

Meanwhile, his country’s army continued to bombard Gaza as part of a “preventive attack” against that armed group.

Israel claimed that it was anticipating possible retaliation for the arrest in the West Bank of one of those responsible a few days before.

General Hosein Salami, head of the Revolutionary Guards, the Iranian Republic’s ideological army, assured the Islamic Jihad leader on Saturday that the Palestinians “are not alone” in their fight against Israel.

In 1992, the armed wing of Islamic Jihad was founded, the Al Quds Brigades.

The organization was directed by Fathi Chakaki until 1995, when the leader, also a writer and doctor, was assassinated in Malta by Mossad, the Israeli foreign intelligence service.

Considered a terrorist organization by Israel, the United States and the European UnionIslamic Jihad has claimed responsibility for several suicide attacks against Israelis, especially during the Second Intifada (Palestinian uprising, 2000-2005).

In 1989, he carried out a suicide attack on a Tel Aviv-Jerusalem bus that killed 16 people.

Many leaders of the organization are currently in Damascus, Syria.

Islamic Jihad opposes any negotiations with Israel and rejects the Oslo agreements, signed by the Palestinian Authority and Israel in 1993.

Although the organization generally coordinates its operations with Hamas, the current escalation highlights its autonomy of action.

Hamas has not fired any rockets at Israel since the escalation began on Friday, as it did in 2019, when Islamic Jihad and Israel exchanged fire for several days following the death of an Islamic group commander in an Israeli operation, Baha Abu Al Ata.

That was the head of the organization in northern Gaza. His successor in the post, Taysir Al Jabari, was killed in an Israeli strike on Friday.