In the United States, Republicans choose the key state of Wisconsin for their next convention 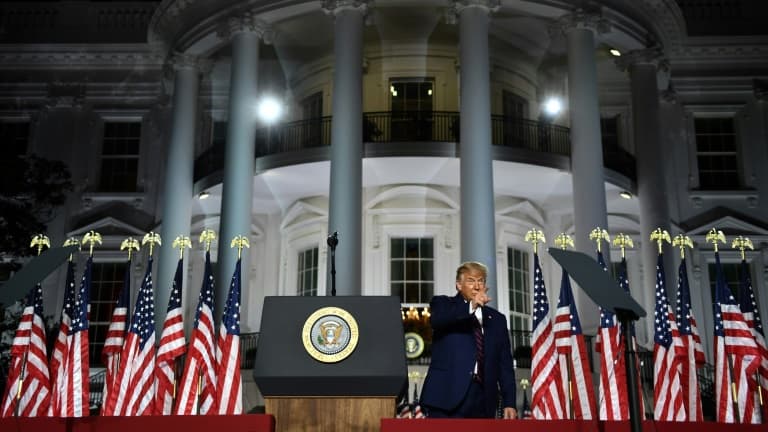 The United States Republican Party will hold its next convention in the city of Milwaukee, Wisconsin. This will be a key step in the 2024 presidential campaign.

The American Republican Party has just taken a symbolic decision. Its next convention will be in Milwaukee, Wisconsin. It is during this event that the party officially inducts its candidate for the upcoming presidential election, as explained by the washington post.

Ronna McDaniel, the party’s general secretary, announced the news on Twitter. She said Milwaukee won unanimous national board votes. Nashville, Tennessee, a right-wing state, was also in the running to organize this convention, the exact date of which is not yet known.

The choice of Wisconsin is not insignificant. This state in the north of the country is one of the “swing states”. The term designates the states whose vote is acquired by neither of the two major American parties, and which can therefore change the outcome of the election. They can vary according to the political leanings of each election, but states such as Florida, Ohio or North Carolina are regularly included.

In 2020, Milwaukee even hosted the Democratic Party convention. During the election, Joe Biden won by just 20,000 votes in Wisconsin, thus securing ten electors. The previous time, Donald Trump (who did not rule out running again in 2024) won by a similar margin.

Read Also:   Fauci recommends: get the vaccine, no matter which one

By choosing Wisconsin, the Republican Party is thus sending a strong signal two years from the next election and a few months from the “midterms”, the mid-term elections which notably renew the House of Representatives. On the Democratic side, Atlanta, Chicago, Houston and New York have applied to host the 2024 National Convention.