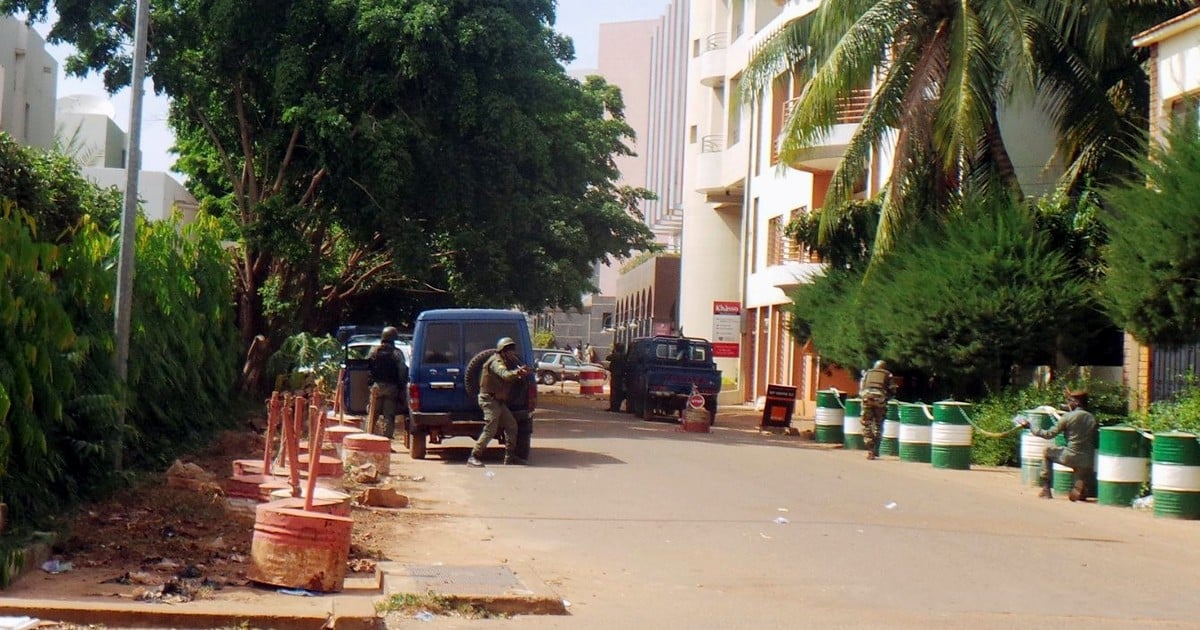 A chilling terrorist attack claimed at least 10 deaths in central Mali after bombs exploded were hidden in the corpses of two people that their relatives had gone to identify after another attack, so the total number of fatalities is 12. researchers accusing jihadist groups.

On Friday, “the jihadists first killed two civilians in Ouakan” near Bankass, in central Mali, “before putting trs on their bodies“, explained to the AFP agency an official from a neighboring town, on condition of anonymity.

“When relatives of the deceased came to look for the bodies, there was an explosion and at least ten other people were killed“, he added.

Read Also:   Kim Jong-un warned that he is willing to use nuclear weapons in military conflicts with the United States and South Korea

This version was corroborated by another elected official from the region, who indicated that “for the moment there are other missing civilians in Ouakan” without knowing if “they died or not”.

A police source confirmed to AFP “the provisional balance of a dozen dead civilians.”

As of Saturday, a security device was going to be put in place “to protect the populations.”

“The jihadists are using more and more criminal methods. In Ouakan they booby-trped bodies which were then blown up,” the source said.

Mali, a poor country located in the unstable Sahel region, has suffered a serious security crisis since 2012 after the outbreak of independence and jihadist insurrections in the north.

The country is ruled by a military junta after two coups led by Colonel Assimi Goita, who refused to call elections last February, as he promised, and offered to hold them in February 2024.

The conflict in Mali has intensified in recent months in a context of withdrawal of French troops from Operation Barkhane and reorganization of the jihadist groups operating in this area, especially the local branch of the Islamic State (IS).

The constant attacks against the Army and the clashes between the armed groups themselves, which caused hundreds of deaths according to the United Nations in a conflict that It’s been a decadebut with a worrying trend that is the increase in violence against the civilian population by all sides.

With information from AFP