The WHO recommended that gays “reduce the number of sexual partners” 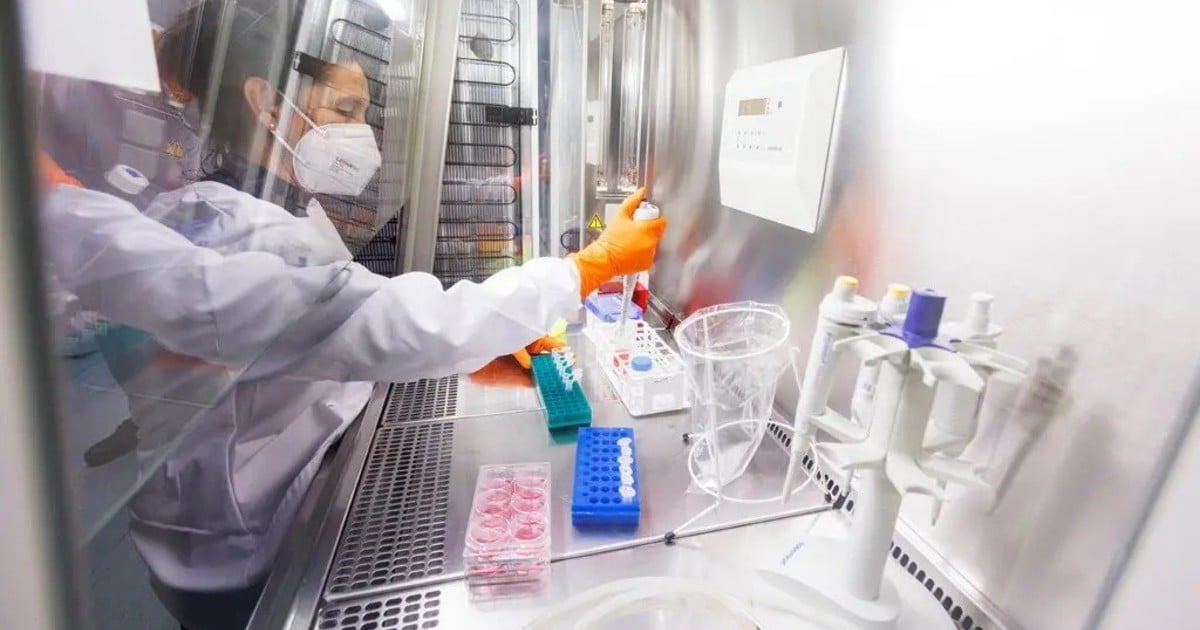 Given the progress of the monkeypox outbreak, the World Health Organization (WHO) asked gays, the group most affected by the disease, to reduce the number of sexual partners.

The best way to protect yourself “is to reduce the risk of being exposed” to the disease, WHO Director-General Tedros Adhanom Ghebreyesus explained during a press conference in Geneva.

“For men who have sex with men, this also means, for the time being, reducing the number of sexual partners and exchanging information with any new relationships to to be able to contact them” in case of pearance of symptomsso that they can be isolated, explained Ghebreyesus, who activated the highest alert level of the body on Saturday to contain the disease.

More of 18,000 cases monkeypox have been detected in 78 countries around the world since the beginning of May, 70% in Europe and 25% in America, said the WHO chief.

Until now, only five people have died from this diseaseall of them in Africa and 10% of the cases have required hospital admission to manage the pain caused by the infection in the patients.

Even so, the international body that watches over health insisted that any type of stigmatization of a community be avoided, it specifies, since it could lead it to hide the contagion and, therefore, continue to spread the disease.

The World Health Organization (WHO) had declared on Saturday the international emergency by the current outbreak of monkeypox.

The decision was made two days after an emergency committee with experts in this disease met to analyze the possible declaration, which will force national health networks to increase their preventive measures.

This committee had chosen not to declare the emergency at a first meeting held in June when the cases were 3,000.

According to Tedros, this time there was also no complete consensus among the experts, but the director general decided to declare the emergency in view of the high and growing number of cases in various regions of the entire planet.

Read Also:   In the midst of war, the Zelenskys pose for Vogue

So far, Argentina has registered 13 infected, of which 12 had a travel history prior to the onset of symptoms.

With information from AFP