more than a thousand flights canceled due to a strong storm 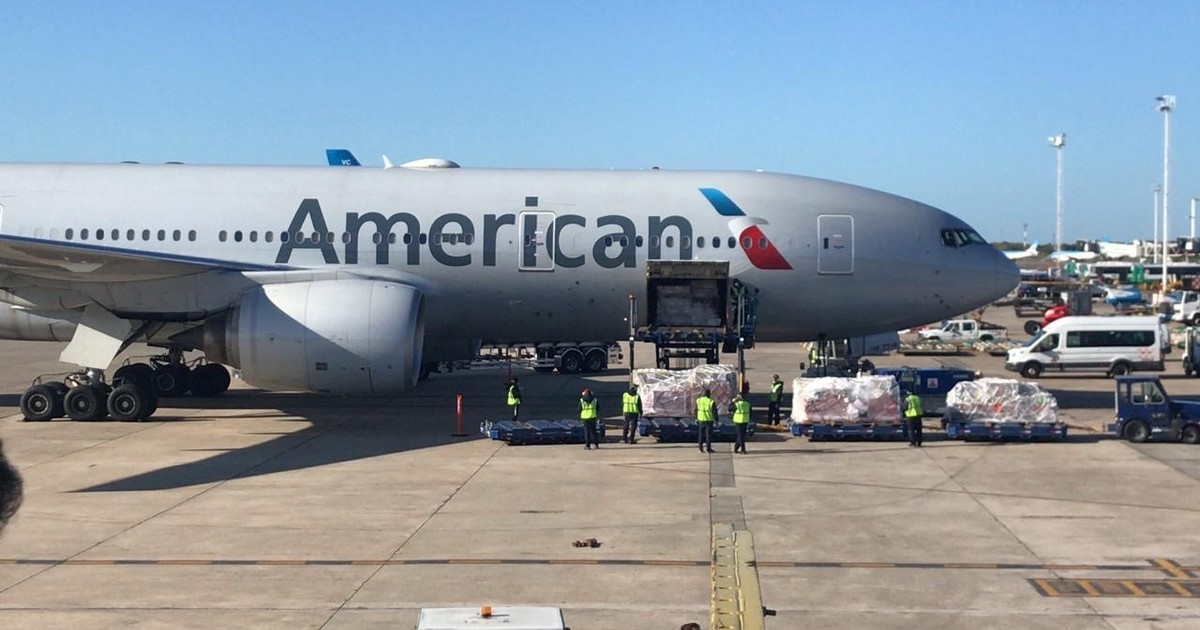 More of 1,100 flights were suspended during this Friday in different cities of USA because of the strong electric storms that hit the east coast of the country.

It is a meteorological phenomenon that forced by second day in a row most airlines to cancel the departures and landings of their planes due to the danger of the storm.

According to the FlightAware tracking service, the highest number of cancellations were recorded at the three major airports in New York City and Reagan National Airport, just outside Washington, DC.

In this sense, they reported that the airline American Airlines canceled more than 200 flights. A number that represents 6% of your scheduled trips.

For its part, Republic Airways, which operates smaller planes for American Eagle, Delta Connection and United Express, also canceled more than 200 flights. These are around 20% of the ones he had scheduled.

Likewise, the Federal Aviation Administration assured that the electrical storms caused delays of more than 90 minutes at the airports of LaGuardia, in New York, and Newark Liberty International, in New Jersey.

Along the same lines, they warned that the storm could also cause delays at other major airports, from Florida to Boston.

Although it has not been specified so far, it is estimated that there are “tens of thousands” of passengers affected by the problem.

In addition, no concrete answers were provided about when travel will resume given that the weather alert continues throughout the United States.

The storms left at least two dead in the country

This Thursday, three people died and another was seriously injured after being struck by lightning near the White House in the US cital, Washington.

This was confirmed by local police who specified that the victims are James Mueller, 76, and Donna Mueller, 75, from the rural state of Winconsin.

As detailed, both were struck by lightning in Lafayette Square, a few meters from the gate of the United States Government headquarters.

“The other two victims remain in critical condition,” police said.

White House spokeswoman Karine Jean-Pierre offered condolences to the families of the deceased in a statement in which she also stated that “we pray for those who are still fighting for their lives.”