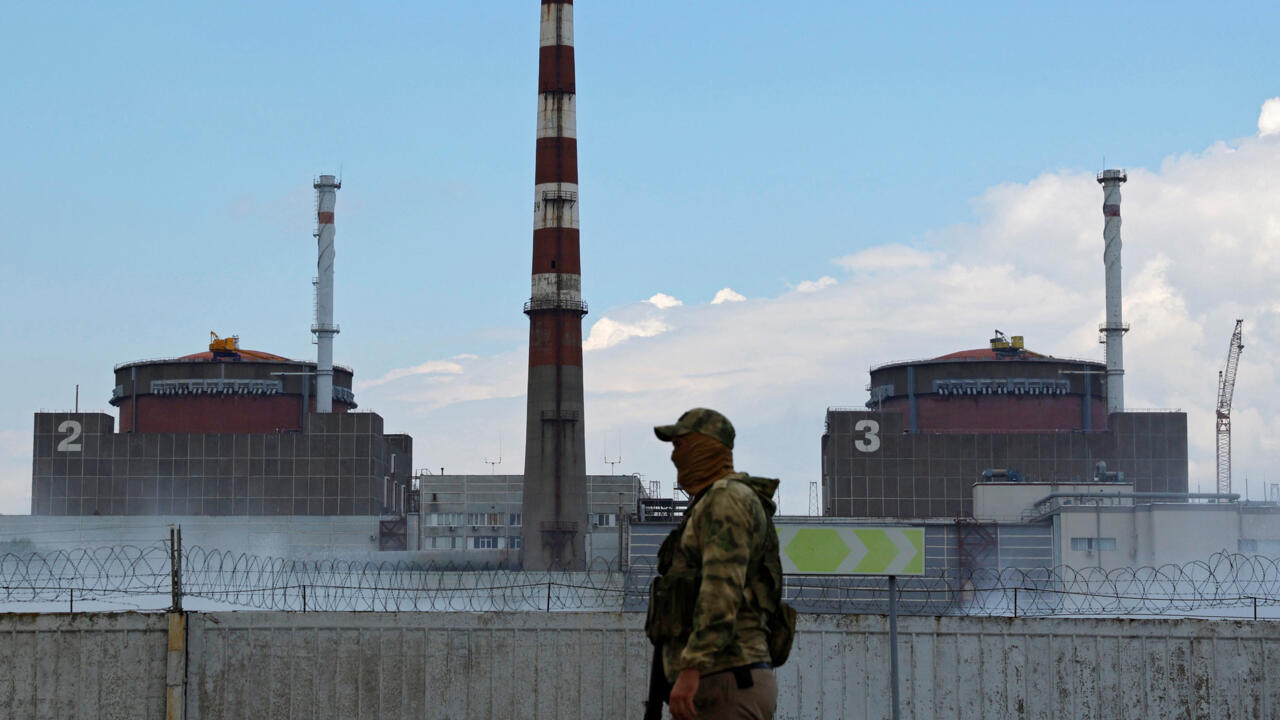 The attack on the largest plant in Europe generates tension. Moscow argued that it was luck that prevented the occurrence of a radiation accident. On his side, President Zelensky blamed his counterpart and accused them of committing “an act of terror.”

“It is a purely security issue. Those who create nuclear threats to other nations are certainly not capable of using nuclear technologies safely,” said Ukrainian head of state Volodimir Zelensky, who also called for sanctions against the Russian nuclear industry. It was “an open and brazen crime,” he condemned.

Read Also:   What is known about the agreement signed by Ukraine and Russia to export grain

Meanwhile, the Russian Defense Ministry claimed that “luckily, the Ukrainian shells did not hit the oil and fuel facility and the nearby oxygen plant, thus preventing a larger fire and possible radiation accident.”

According to the pro-Russian occupying authorities of the region, “two power lines were interrupted, which fed a distribution equipment with a power of 750 kilowatts, necessary for the safe operation of the energy blocks of the Zaporizhia nuclear power plant.”

This is not the first attack on the nuclear energy producer that Ukraine justifies, stating that the Russian Army uses it to carry out attacks from its territory, something that Russia categorically rejects.

Pro-Russians call the IAEA to the ground

The pro-Russian authorities called on the International Atomic Energy Organization to see with their own eyes the situation on the ground.

The call was made by the head of the local administration, Yevgeny Balitski, who declared his desire that “the head of the IAEA go to the scene and see who is really the protector of the nuclear reactor and who is attacking it with drones. Who is a terrorist and who defends peace?

The representative of the invading forces pointed out that “the Russian Army guarantees security. It was precisely the Russian Army that shot down the drones launched by Ukraine against the reactor cooling system.”

In this sense, the US Secretary of State, Antony Blinken, accused Moscow of using the plant as a base for its attacks against Ukrainian forces, “knowing that they cannot and will not return fire, because they could hit a nuclear reactor. or highly radioactive waste”.

Blinken’s remarks were made on the sidelines of the nuclear Non-Proliferation Treaty review conference.

The head of diplomacy of the North American country also assured that the fact that the Russians used Zaporizhia as a shield takes the invaders to “a totally different and horrendous level.”

Last July, the local pro-Russian administration had also made accusations against Ukraine, for allegedly using drones to attack the energy facility.

With EFE and Reuters