Teams and favorites of the Vuelta a España 2022 | Sports 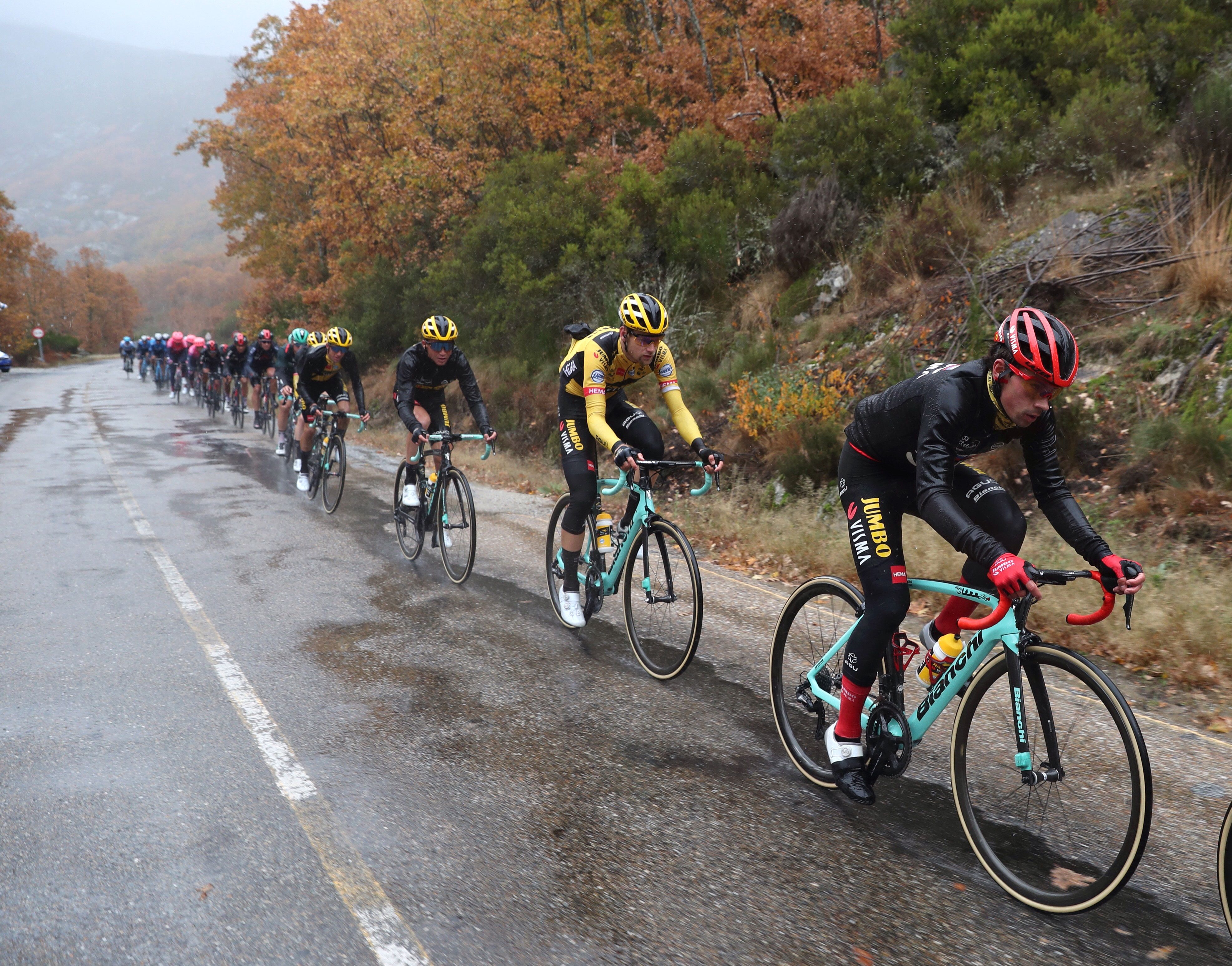 184 cyclists, divided into 23 teams, are taking part in the 77th edition of the Vuelta a España which begins this Friday in Utrecht. The peloton will complete 21 stages, the first three in the Netherlands and the rest in Spain, until they reach Madrid on September 11, where they will be crowned champions of the third major of the season. In total, 3,280.5 kilometers in which they will find two high finishes, one individual time trial and one for teams, and a handful of days full of climbs and dizzying descents. Everyone wants to wear the leader’s red, but only one can wear it on the streets of Madrid. These are the main candidates:

Runners of the Vuelta a España

Primoz Roglic (Team Jumbo Visma): The champion of the Spanish round in the last three editions is looking for his fourth wound to reach the record of Roberto Heras, from Bejarano, who achieved one more, although discontinuously. The Slovenian, apparently recovered from the spectacular crash that forced him to withdraw from the Tour de France, arrives at the Vuelta as the main favorite, although from his team they transmit that the preparation has not been the best: “Perhaps he does not arrive in the best conditions ”. Of course, when it comes to the Vuelta, the enemy to beat is Roglic.

Richard Carapaz (INEOS team): The Ecuadorian will be the leader of his team and will fight for his first victory in the Spanish round after having finished second, behind Roglic, in 2020. The Vuelta will be Carapaz’s last great race with the British team, which announced this week that they will separate their paths from 2023. To help him defeat the Slovenian tyrant, he will have the help of Tao Geoghegan Hart, champion of the 2020 Giro d’Italia, and Pavel Sivakov, recent winner of the Vuelta a Burgos.

Jai Hindley (Team Bora-Hansgrohe): After surprisingly winning the last Giro d’Italia, the Australian enters the list of favorites for a grand round for the first time. Trusting that he can surprise again, the Giro-Vuelta double is within reach, something that only the Spaniard Alberto Contador has achieved in 2008. The stages with high finishes can favor him, in addition to the fact that the route does not have high mountain stages, although the time trial may be his must.

Joao Almeida (UAE team): The absence of Pogacar gives the leadership of the team to the Portuguese, who debuts in his first participation in the Vuelta a España. Next to him will be the promising Spanish Juan Ayuso, 19, who will debut in a big round. Almeida has just withdrawn from the Giro for testing positive for covid-19 when he was in fourth position, but more recently he has achieved a second place in the Vuelta a Burgos, and this year he has been proclaimed champion of Portugal and has been third in the Volta a Catalonia.

Enric Mas (Movistar team): The Mallorcan, runner-up in 2018 and 2021, will be Alejandro Valverde’s boss in his last cycling event before retirement. But he will seek to leave behind his poor performance in the Tour de France, where he had to leave due to the coronavirus in the 19th stage, already without options in the general classification. In principle, he will be the Spaniard with the best options in La Vuelta.

EF Education – Easypost: You haven’t confirmed your team yet.

A ‘Tornado’ in Uruguay

Walter Casagrande, on Neymar: “How can you be passionate about a player who supports a fascist?”

Luis Enrique: “We are collapsing”

A ‘Tornado’ in Uruguay

The brother-in-law of the CJNG leader pleads guilty to cocaine trafficking in the US.

Telethon: the incredible rebirth of Jules, 6 years old and suffering from a rare disease