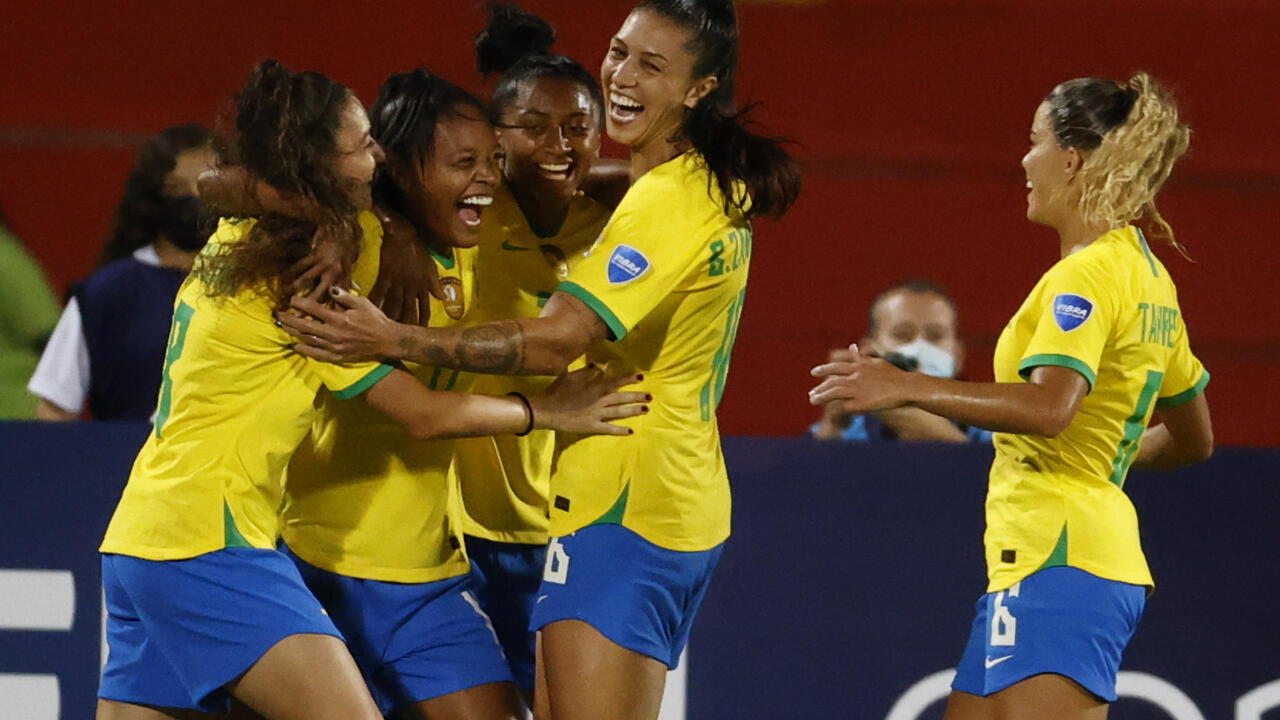 The final of the Copa América Femenina was defined this Tuesday after Brazil beat Paraguay 2-0 in the Colombian city of Bucaramanga. The match was marked by the superiority of the Brazilians, who dominated and set the pace of the game. The green-yellow team will face the locals this Saturday.

A new soccer lesson. Brazil defeated Paraguay 2-0 in the second semi-final of the Copa América Femenina in a match in which the “Canarinha” demonstrated their high level of football.

Control of the ball, successful passes, individual and collective pressure, plays worthy of the well-known adjective “beautiful game” and a team that collectively highlights individualities were part of the repertoire of the game of a team that has been shaping its footballing spirit for years.

Read Also:   The World Athletics Championships are back in style

Before the match, the Brazilians were already the favorites. The statistics were compelling: 12 points out of a possible 12 in the group stage, seven times winners of the Copa América Femenina, 14 games undefeated, 17 goals for and none against. And Brazil did not disappoint. Beyond the numbers, the team showed its quality during the 90 minutes of the semifinal.

The first goal came at minute 16, when two Palmeiras players connected. Beatriz Zaneratto took advantage of a rebound and enabled Ary Borges, who converted his second goal in the tournament with a strong shot to the left post.

From walker to scorer, Zaneratto converted the second goal with a cross shot with her left leg after a foul that the match referee allowed to continue.

The second half was marked by the possession of the ball by the Brazilians, who finished off the goal on multiple occasions but could not finish.

Paraguay, for its part, resisted the Brazilian advance and caused a lot of talk in the standing room from both profiles. The Ferroviaria player, Fany Guato, tested the Brazilian goalkeeper with her left leg; and the Sevilla player, Jessica Martínez, did the same from the right. However, the goal did not come for the Paraguayans.

Thus, Brazil continues its winning streak and will face Colombia this Saturday. In addition, it takes a quota for the 2023 World Cup and the 2024 Olympic Games. And it seals another feat: the Brazilians have been in nine of the nine World Cup events.