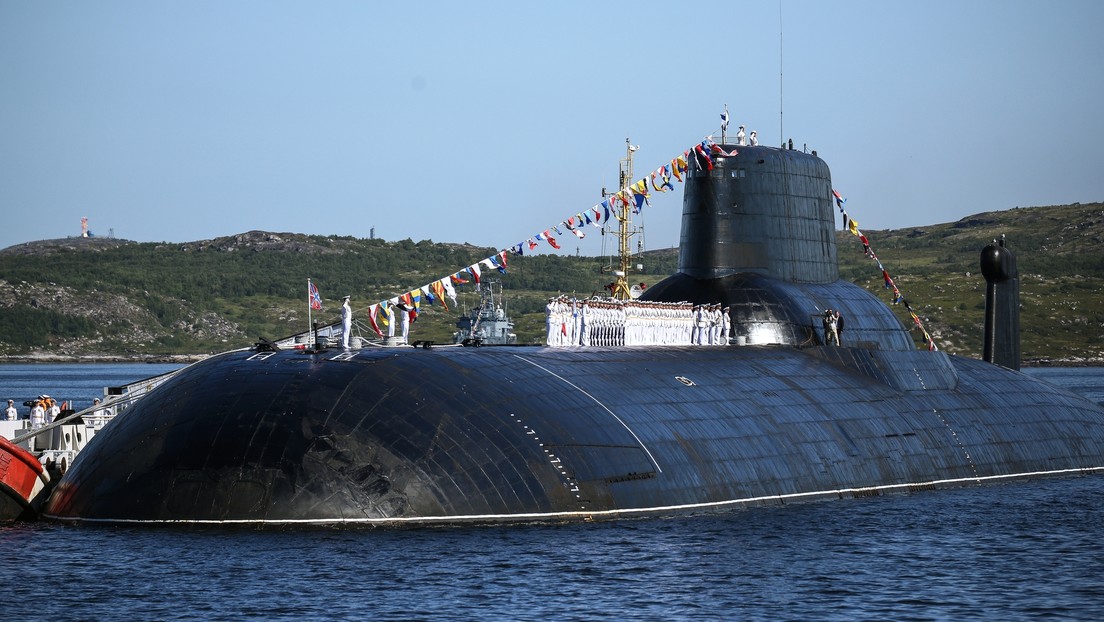 “Despite media claims that the Dmitry Donskoi submarine has been withdrawn from the Russian Navy, it is currently successfully carrying out training and combat missions,” an official said.

The heavy strategic missile submarine cruiser Dmitry Donskoi has left its base and is currently conducting missions at sea, TASS reported on Saturday, citing several sources familiar with the matter.

“Despite media claims that the Dmitri Donskoi submarine has been withdrawn from the Navy, it is currently successfully carrying out training and combat missions during its new sea outing,” said Vladimir Maltsev, chief of the Russian Fleet Support Movement.

For his part, an informant from the naval industry also confirmed this information and detailed that the withdrawal of the naval base from the White Sea took place on August 1.

On July 26, the submarine returned to the base from the White Sea, where, for about a month, it carried out various training and combat training tasks.

The Dmitri Donskoi, which is considered the largest nuclear-powered submarine in the world, was launched on September 29, 1980 and entered the Navy on December 29, 1981. Initially, the cruiser’s main weapons were intercontinental ballistic missiles. of the D-19 complex. In 2002, the ship was modernized within the framework of the 941UM project.

Read Also:   Use at the explosive site in Grunewald remains dangerous