News The gas pipeline connecting Greece with Bulgaria is inaugurated

The Bulgarian Prime Minister highlighted the potential of the gas pipeline to also allow the transport of fuel from Greece to Romania, Moldova, Ukraine and Central Europe.

The gas pipeline between Greece and Bulgaria (known by the acronym IGB) was officially opened this Saturday, reports BTA. The new infrastructure will allow Bulgaria to receive 1 billion cubic meters of gas per year from Azerbaijan, as well as liquefied gas from Greece.

The opening ceremony was attended by the President of the European Commission, Ursula von der Leyen, as well as the Presidents of Azerbaijan, North Macedonia, Serbia and the Prime Ministers of Greece and Romania, among other personalities.

Read Also:   A travel 'influencer' pays to be carried in a 'sedan chair' and sparks criticism in China

“It is a symbol of the growing potential of our region, the success of cooperation and connectivity, which contribute to our sustainable economic development through the implementation of the single European strategy for more affordable and secure energy,” stressed Bulgarian President Rumen. Radev. According to the president, the project is decisively changing the European energy map.

For his part, the Prime Minister of Bulgaria, Galab Donev, assured that the IGB will contribute to guaranteeing the security of natural gas supply at affordable prices both for Bulgarian citizens and for European partners. The senior official highlighted the potential of the gas pipeline to also allow the transport of fuel from Greece to Romania, Moldova, Ukraine and Central Europe.

Read Also:   "They collude, do evil and call black white": China's mission to the EU condemns the G7 statement on Taiwan

“Furthermore, it will ensure the diversification of natural gas sources and supply to Bulgaria, which is of key importance for the country’s energy security,” he stressed. 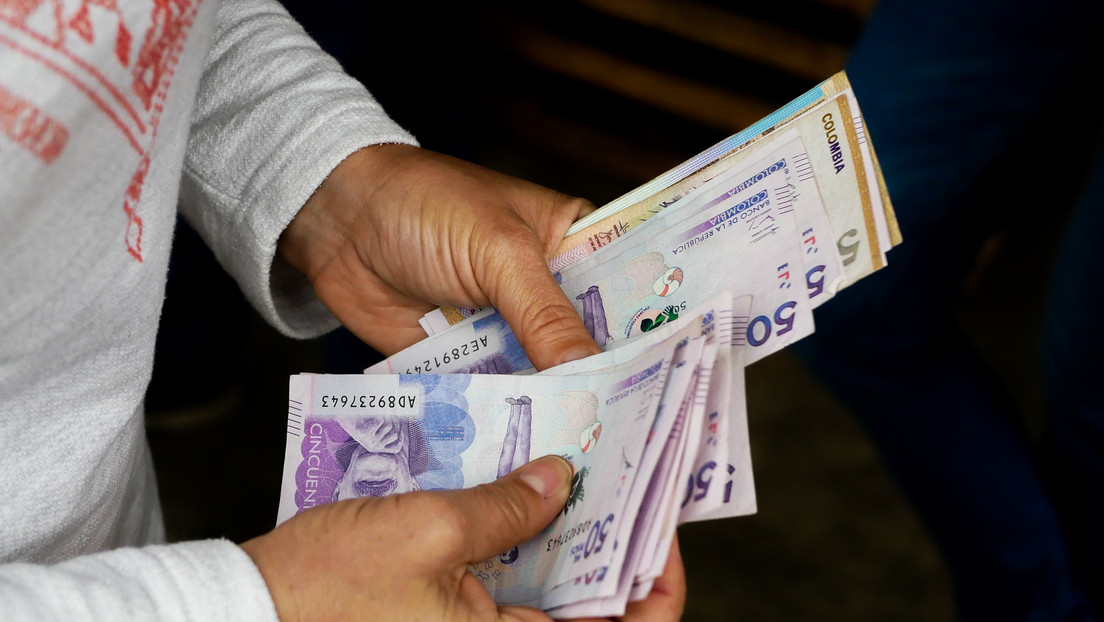 Colombia registers the highest year-on-year inflation in the last 24 years... 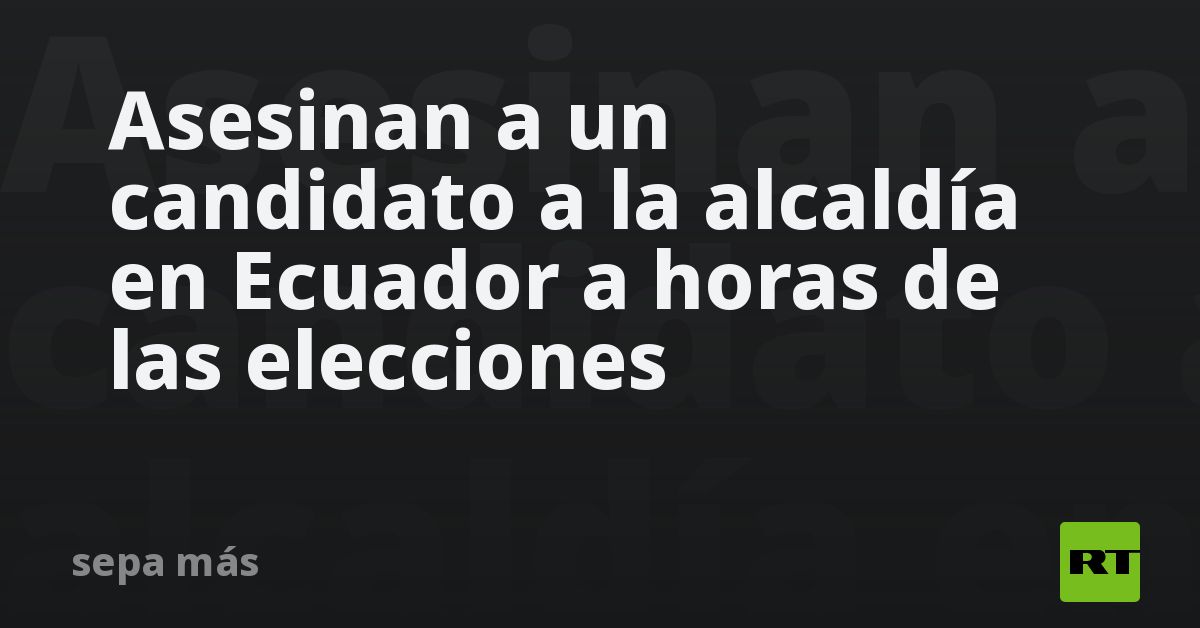 They assassinate a candidate for mayor in Ecuador hours before the...

ABOUT US
Awutar is an independent global news organization that strives to be the dominant source for news on politics, business, entertainment, sports and more across every continent where access to reliable information and nonpartisan journalism.
Contact us: [email protected]
Copyright © 2022 Awutar