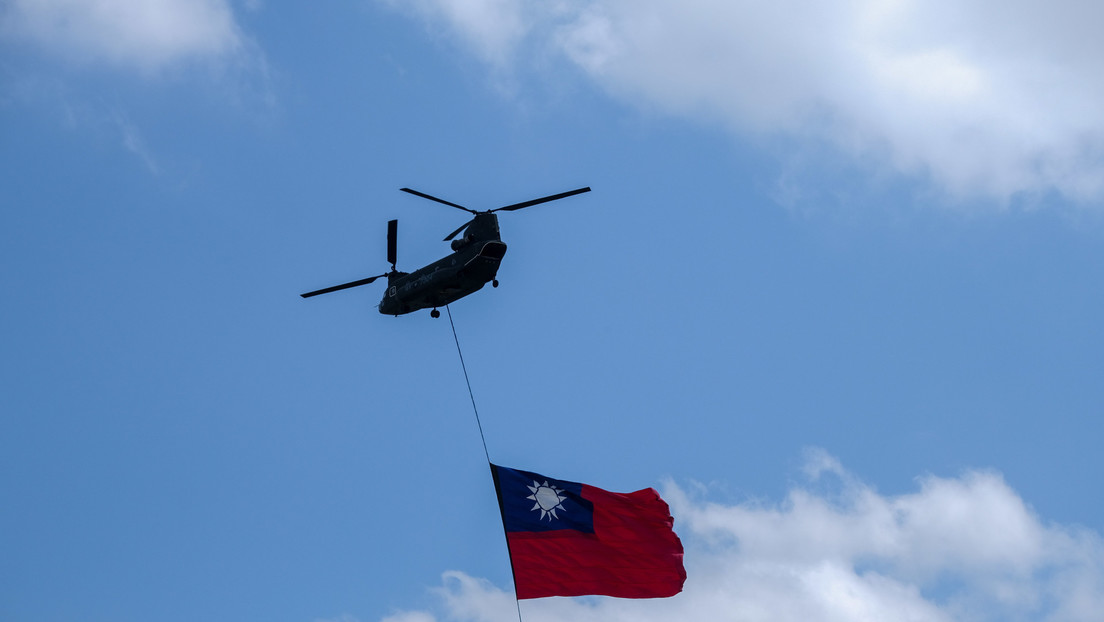 From Taipei they denounced that drones from Beijing flew over the Kinmen area twice on Wednesday night.

The Taiwanese military launched flares on Wednesday to scare away Chinese drones near the Kinmen Islands located in the western part of the Taiwan Strait, Reuters reported, citing Major General Chang Zone-sung of the Kinmen Army Defense Command. .

“We immediately fired flares to warn them and drive them away. After that, they turned around,” the military command said, adding that the unmanned aerial vehicles entered the “restricted zone.” In addition, he stressed that they have “a standard operating procedure,” adding that the alert level in the area remains “normal.”

The general said he believes the drones were intended to collect information about Taiwan’s security deployment on its outlying islands.

The Speaker of the US House of Representatives, Nancy Pelosi, visited Taiwan this week, causing discontent in Beijing. From China they declared that the trip of the high-ranking American official infringes the sovereignty and territorial integrity of the country, while representing “a serious violation“of the one China principle and of the three joint communiqués between Washington and Beijing.

In response to Pelosi’s arrival, Beijing announced that it will carry out a series of “selective military operations” as well as “major exercises” with live fire in six maritime zones around Taiwan and their respective airspaces.