Politico: Chinese military ignores US attempts to contact them 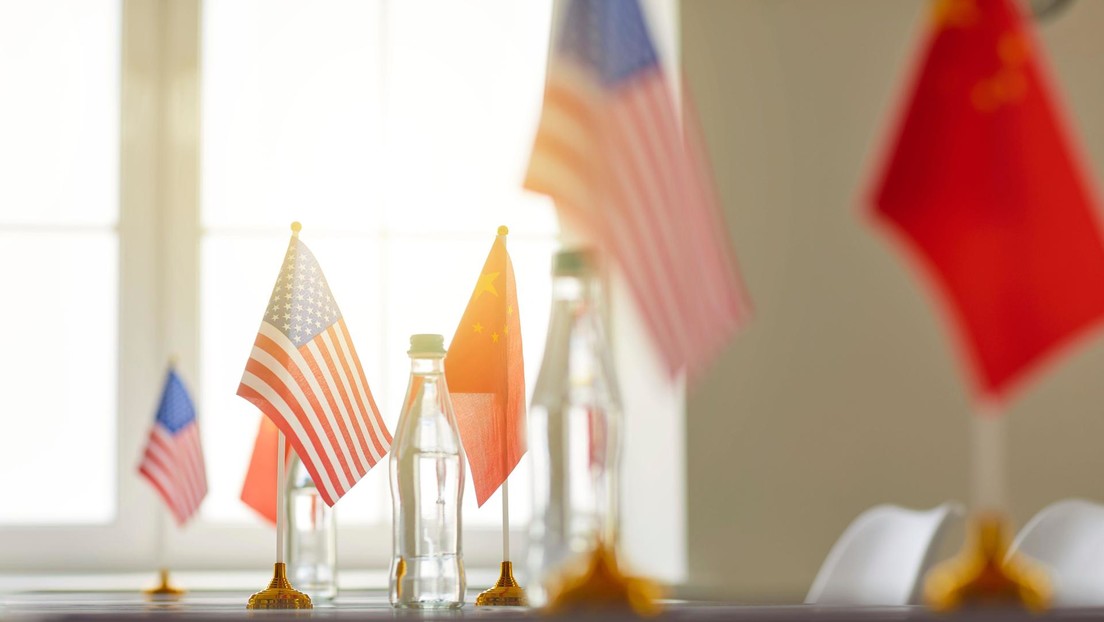 From the Pentagon they assured that the last telephone conversation of the chief of the American General Staff with his Chinese counterpart took place on July 7.

The US military has repeatedly tried to contact its Chinese counterparts amid escalating tensions over Taiwan but is being ignored, Politico reported Friday, citing several officials familiar with the matter.

“Chinese military officials have not returned multiple calls from their US counterparts this week,” the daily writes. From the Pentagon they assured that the last telephone conversation of the head of the US Joint Chiefs of Staff, Mark Milley, with the chief of the General Staff of the People’s Liberation Army of China, Li Zuocheng, took place on july 7.

Read Also:   "I don't trust you either": the controversial response of the Secretary of the Interior in Mexico to the mother of a missing person

“The Secretary [de Defensa estadounidense Lloyd Austin] has repeatedly emphasized the importance of the lines of communication fully open with China’s defense leadership to ensure that we can avoid any miscalculations, and that remains true,” Todd Breasseale, the Pentagon’s acting press secretary, told Politico.

However, according to experts, the cancellation of the military dialogue is significant, but not unprecedented. “Historically, this is part of the game plan“said Randy Schriver, who served as the top Pentagon official for Asia policy in the Trump administration.

Read Also:   There are already 37 dead in Kentucky and they predict that the number will grow

The Chinese Ministry of Foreign Affairs announced on Friday a series of countermeasures for the visit to Taiwan of the president of the US House of Representatives, Nancy Pelosi. Among other things, the measures include the cancellation of talks between military leaders of the United States and China, as well as the suspension of the meetings of Chinese representatives with the US Department of Defense