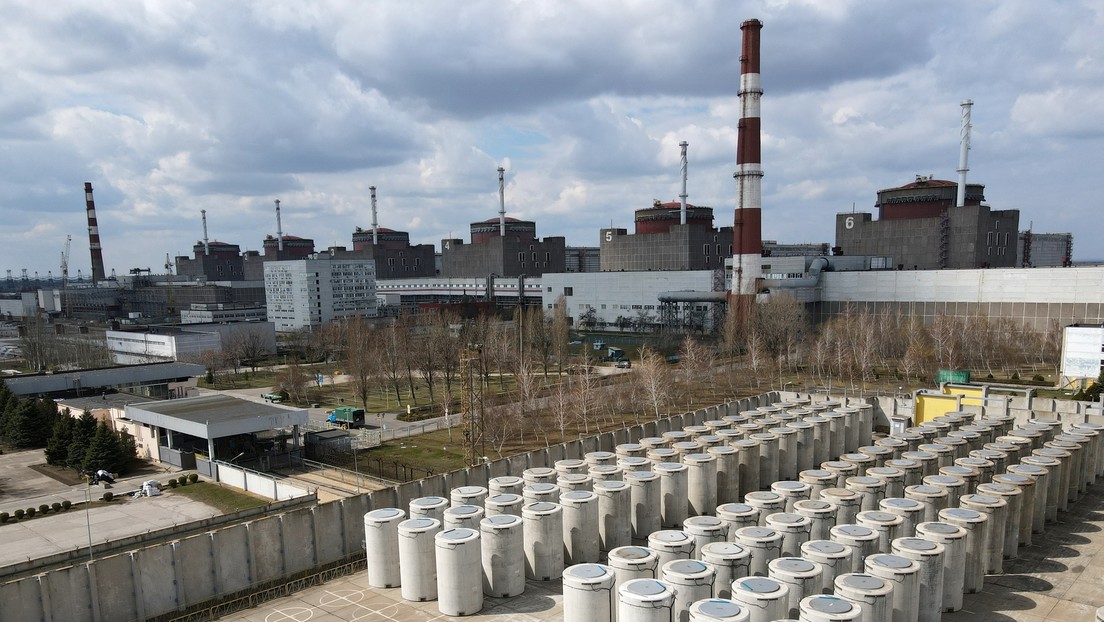 The Zaporozhie plant is located in the city of Energodar, in southern Ukraine, which has been under Russian control since March.

The Ukrainian Armed Forces attacked the Zaporozhie nuclear power plant, the largest in Europe, which is under the control of Russian forces, three times on Friday, an action that put these facilities on the brink of a nuclear disaster, the Russian Defense Ministry reported.

In total they launched 20 shells of caliber 152 mm against the plant, located in the city of Energodar, in southern Ukraine. The attack came from the positions of the 45th artillery brigade of the Ukrainian Army, based near the town of Márganets, across the Dnepr river.

As a result of the bombardment, the city of Energodar is partially without electricity and without water supply. “At the nuclear power plant, part of the team from unit number three was de-energizedand the generating capacity of unit four was reduced,” the Russian Defense Ministry said in a statement.

As detailed there, a hydrogen pipeline was damaged and a ignition of that gas in the respective plant, which fortunately could be suffocated quickly.

“Fortunately, the Ukrainian shells did not hit the lubricating oil and fuel oil facilities and the oxygen plant, all of which are nearby, thus preventing a larger fire and possible fault radioactive in the largest nuclear power plant in Europe,” the Ministry of Defense specified.

For that body, what makes this provocation of the kyiv regime “especially cynical” is that it took place at a time when the 10th international conference for the review of the Nuclear Non-Proliferation Treaty is being held, which takes place at the United Nations headquarters in New York.

The ministry called on international organizations to condemn the “criminal actions” of the kyiv regime, which it described as “nuclear terrorism”. Should the provocations against the nuclear power plant continue, the Zelensky government will bear full responsibility for the events, he warned.

Read Also:   The plane that Nancy Pelosi could be on lands in Taiwan (LIVE)