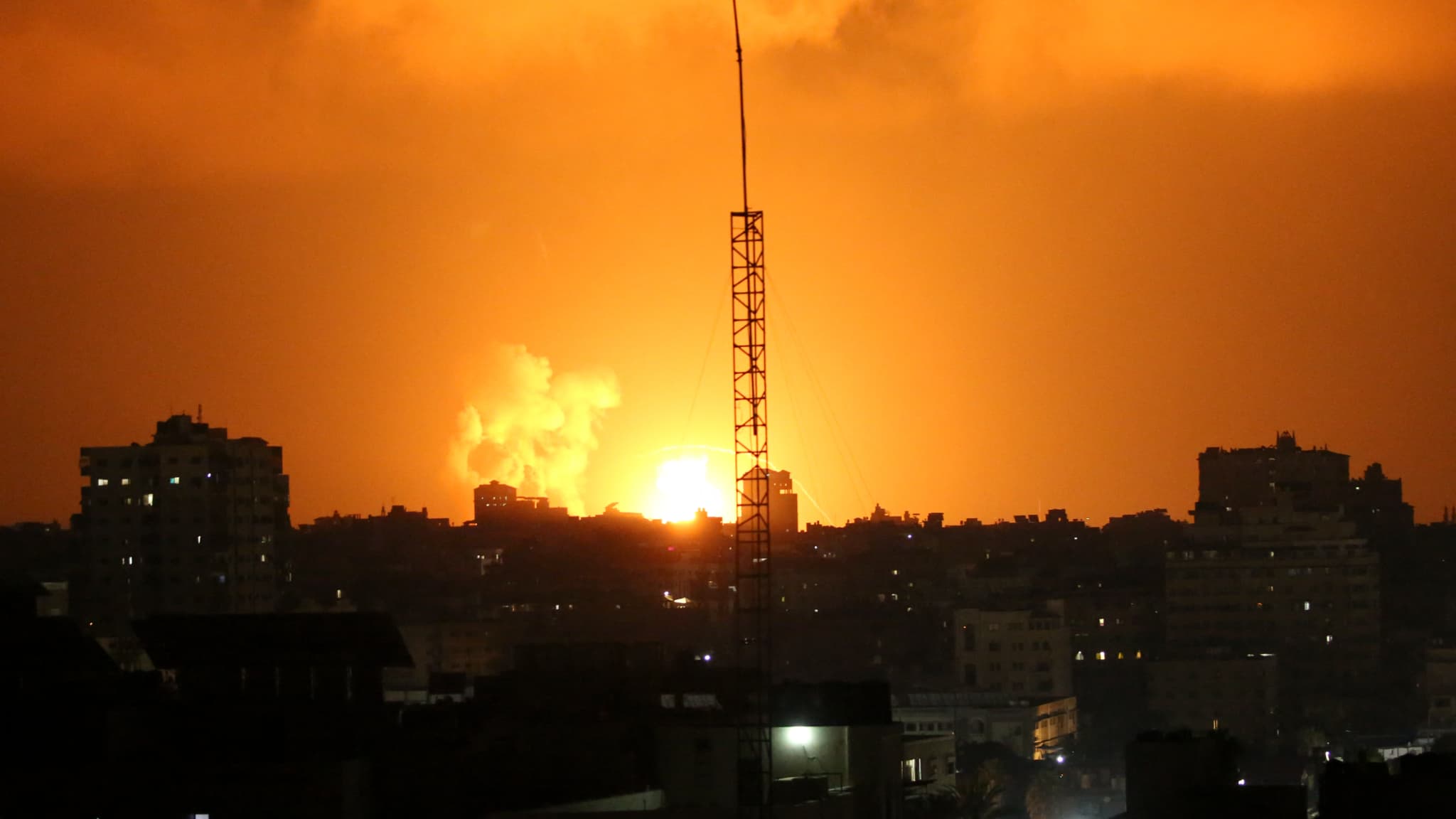 Israeli strikes continued on Gaza overnight from Friday to Saturday, while the Iran-backed Islamist group continued its strikes on the Jewish state. It is the worst confrontation between Israel and armed organizations in Gaza since the eleven-day war in May 2021.

Israeli forces expanded their offensive against Islamic Jihad on Saturday by announcing the arrest of 19 members of this armed organization in the West Bank and launching new strikes against it in Gaza.

Twenty people were arrested by soldiers and Shin Bet security service agents in operations on Saturday morning, “including 19 members associated with the Palestinian terrorist organization Islamic Jihad”, the Israeli army said. in a press release.

Read Also:   who was Ayman al-Zawahiri, bin Laden's successor at the head of Al-Qaeda?

Israeli forces continued to shell Gaza and the Islamic Jihad armed group to send rockets into the Jewish state in the early hours of Saturday, the worst bout of local violence since a short war last year.

Israel presented the raids as a ‘pre-emptive strike’ against Islamic Jihad, days after the organization’s leader was arrested in the occupied West Bank who raised fears of retaliatory action, an Israeli military spokesman said. , Richard Hecht.

Islamic Jihad, an Iran-backed Islamist group, has a strong presence in Gaza and the West Bank, a Palestinian territory occupied by Israel since 1967.

Read Also:   Houthis claim to have attacked an airport in Saudi Arabia

The Israeli army estimated that it had killed 15 Islamic Jihad fighters in its strikes that began Friday afternoon, targeting in particular weapons manufacturing sites, according to it. The Ministry of Health in Gaza has reported ten dead, “including a five-year-old girl”, and 79 injured.

Worst confrontation since May 2021

The Al-Quds Brigades, the armed wing of Islamic Jihad, said it launched “more than a hundred rockets” on Israeli soil on Friday as a “first response” to Israeli strikes that killed one of the group’s leaders, Tayssir Al-Jabari. .

In Israel, no casualties or damage were identified by the rocket fire, the army reported. It reported 70 projectiles fired from Gaza, eleven of which landed inside the Palestinian enclave under Israeli blockade.

This is the worst confrontation between the Jewish state and armed organizations in Gaza since the eleven-day war in May 2021, which left 260 dead on the Palestinian side, including combatants, and 14 dead in Israel, including a soldier, according to local authorities.

Violence in Gaza: Israel accepts a truce proposed by Egypt

Islamic Jihad in Gaza, Israel’s “preventive attack”… The origins of the renewed violence in the Middle East

LIVE – Gaza: 32 dead including six children according to the Palestinian authorities, a report contradicted by Israel