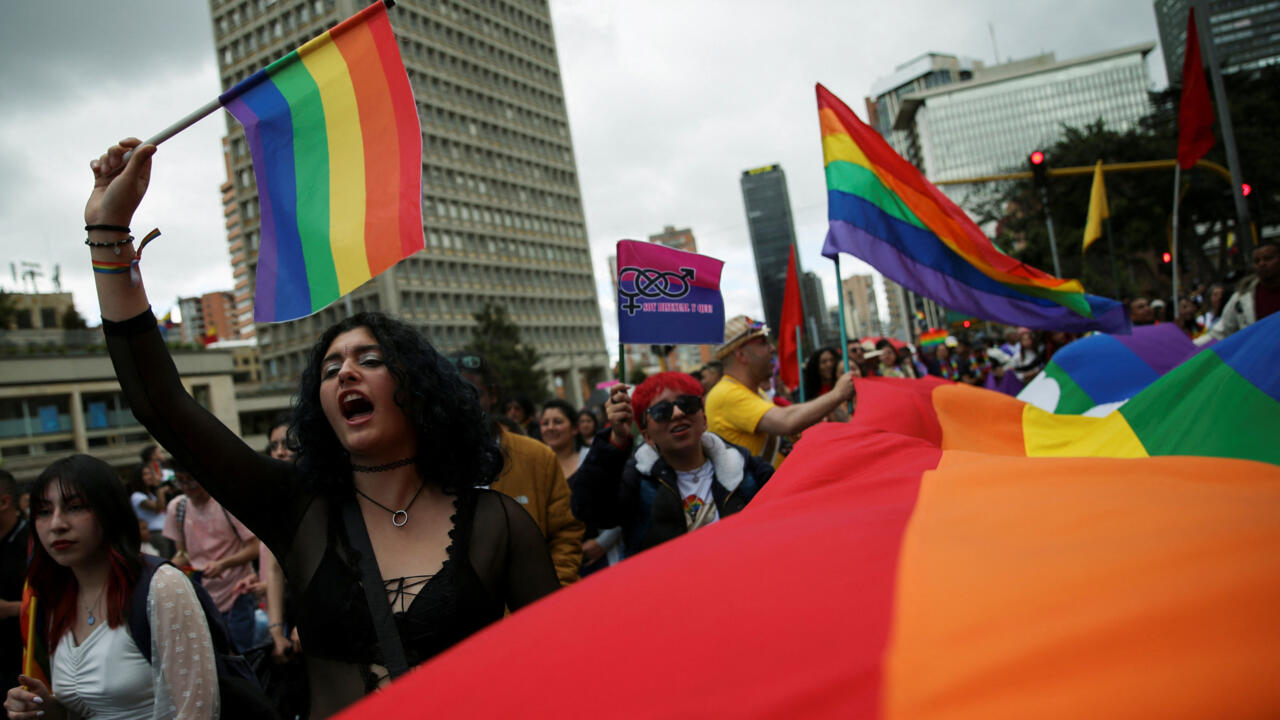 Much is said about inclusive language, but little is said about what it means, what its purpose is and why it is being promoted by different sectors of society.

Read Also:   The challenges for the new stage in Colombia with Gustavo Petro

Inclusive language seeks to contribute to gender equality in multilingual contexts. This is part of the Gender Parity Strategy for the United Nations System, which is why it has been implemented within the organization, carrying out a major internal communication campaign to spread its use in the six official UN languages.

Regarding the incorporation of these new uses of Spanish, the Royal Academy of the Spanish Language (RAE) says that “the system remains rigid in its limits and stable over time. But, at the same time, it is very open and flexible to the creativity that unfolds within its guidelines”. That is, open to new uses of language and adjustments, but within the rigid limits that it has maintained.

Read Also:   Special Jurisdiction for Peace indicts the military for 303 executions of civilians

In Argentina, this argument of the RAE served the Government of the autonomous city of Buenos Aires to prohibit its use in educational institutions. A measure that provoked multiple debates between the authorities, minorities and other sectors of Argentine society.

In what state is gender inclusive language in Spanish? Why do some people prefer not to use it? Does its use really guarantee recognition to different sectors of society? Does your application violate the rights of others or is it just to the extent that everyone feels recognized? We analyze it in this edition of El Debate together with our guests: