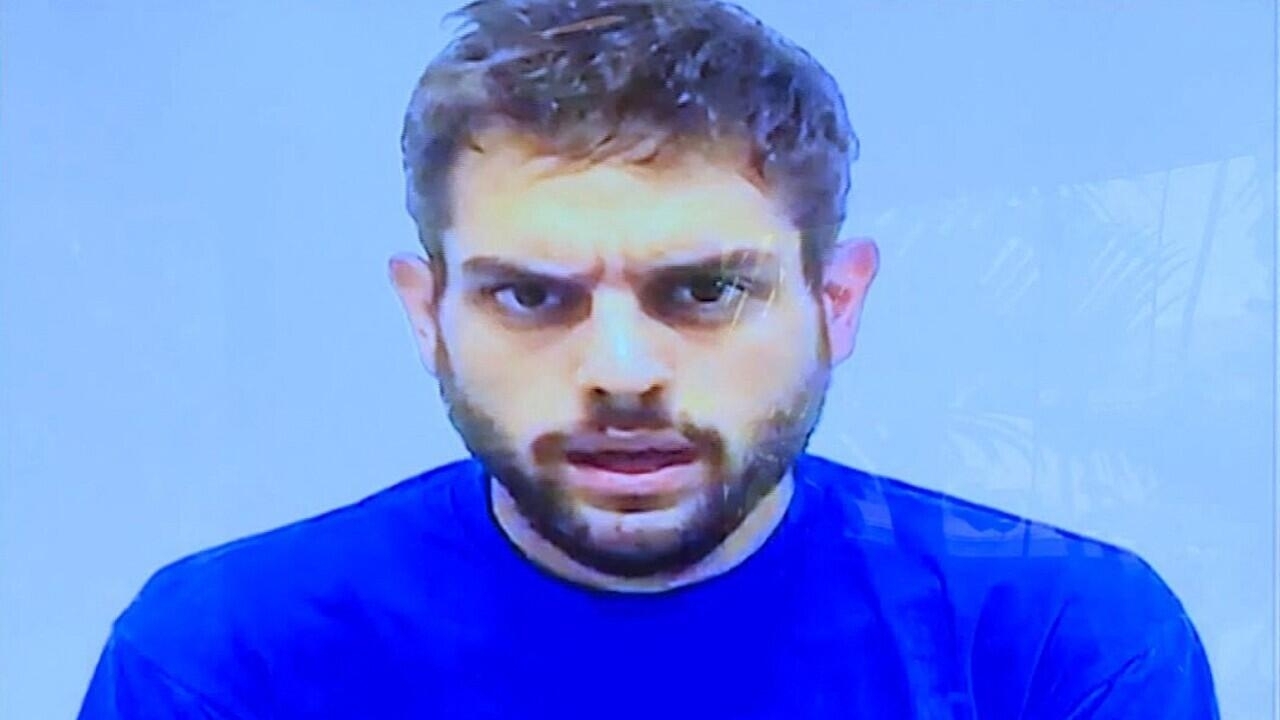 The Venezuelan authorities sentenced this Thursday, August 4, the former opposition legislator Juan Requesens for charges related to the alleged conspiracy, in 2018, in a drone attack against President Nicolás Maduro. The defendant’s lawyer assured that the Prosecutor’s Office “could not prove” Requesens’ participation in any of the seven crimes of which he was accused.

After two years detained under house arrest, the opposition and former Venezuelan deputy Juan Requesens will have to serve a sentence of eight years in prison.

The former parliamentarian was accused of seven charges related to the alleged conspiracy in a drone attack during a military parade against President Nicolás Maduro, which occurred exactly four years ago, on August 4, 2018.

Although the president was unharmed, seven members of the National Guard were injured after the explosion of the device in mid-flight.

For these facts, along with Requesens, 16 other people were sentenced.

“Requesens was sentenced to eight years for the crime of conspiracy. In the next few hours I will meet with his family for further actions,” said his lawyer Joel García, through his Twitter account, at the end of a hearing that lasted 12 hours. until early Thursday morning.

“Our Justice is kidnapped”

Requesens’ lawyers affirm that their client is innocent of the accusations for which he was charged.

García assured that the Prosecutor’s Office “could not prove responsibility in any of the seven crimes” for which the former deputy was tried. The jurist argued that therefore his client should have been “acquitted”.

Read Also:   Special Jurisdiction for Peace indicts the military for 303 executions of civilians

“But our Justice is kidnapped,” he said.

The Public Ministry @JuanRequesens could not prove your responsibility in any of the 7 crimes for which you were accused. The judge has no way to convict you and you must be acquitted, but our justice is kidnapped. pic.twitter.com/C9lJW8iNF2

For her part, the general coordinator of the NGO Justicia, Encuentro y Perdón (JEP), Martha Tineo, told EFE that, from the moment of the capture, “the process was undermined by violations of human rights and due process.” , which included “terrible torture and cruel treatment” against the “majority of the accused”.

Among those convicted in this case are four soldiers. They are First Sergeant Juan Monasterios, Generals Alejandro Pérez and Héctor Hernández, as well as Colonel Pedro Zambrano, according to the JEP.

In addition to conspiracy, the defendants were tried on charges of treason against the fatherland, intentional homicide qualified in degree of frustration, launching of an explosive device, terrorism, violent damage to property, conspiracy to commit a crime.

Since what Caracas describes as an attempted “assassination” was recorded, Maduro has accused “the Venezuelan far-right in alliance with the Colombian far-right” as the alleged perpetrators of what happened. He even held then-Colombian President Juan Manuel Santos directly responsible.

With EFE and local media