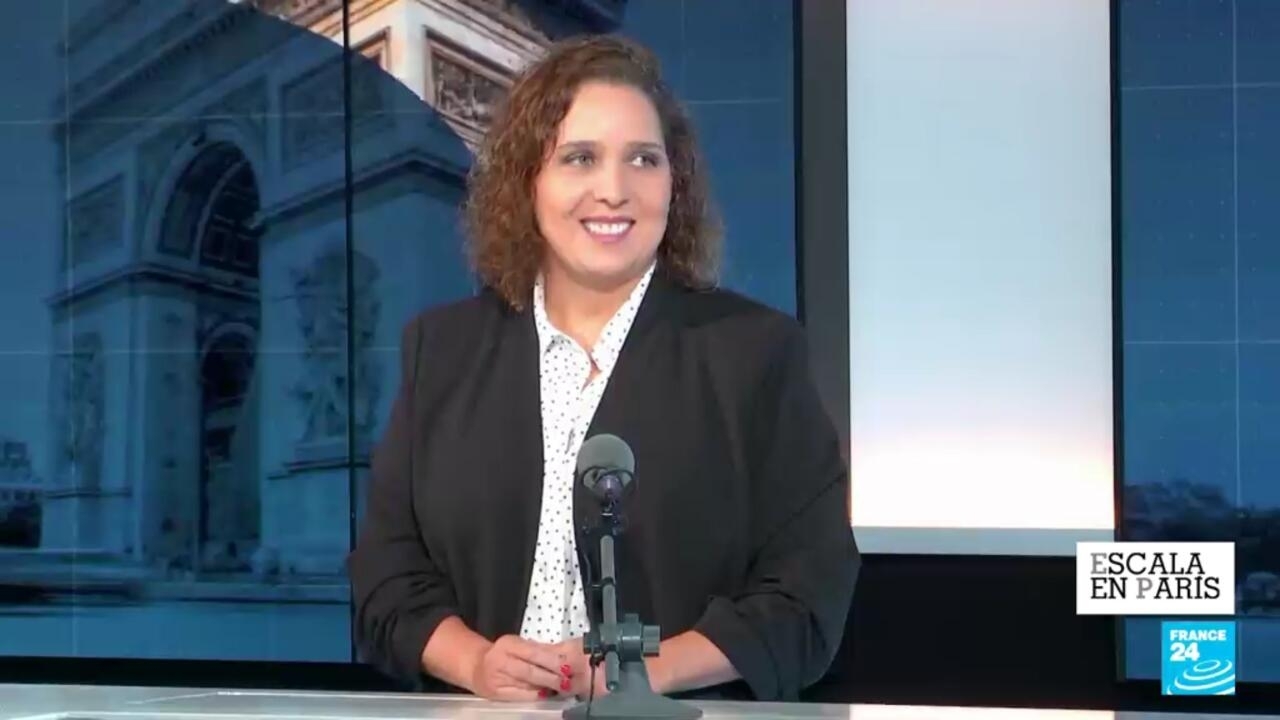 The colloquium ‘Inhabiting Latin American cities’, held in Paris in 2019, brought together dozens of experts. From that reflection a book of the same name arises in the publishing house L’Harmattan. Yaneira Wilson, architect and doctor in urban planning is co-director of this publication that analyzes what structures the cities of one of the most urbanized regions in the world.

Just over 10% of the 650 million Latin Americans live in five large megalopolises and their conurbations. Its daily management represents one of the greatest challenges. The reactivity of its inhabitants, the search for alternatives explains some of the political changes that the region is experiencing.

Studying how the inhabitants occupy that habitat is also noticing how the space represents political and social processes “that not only have to do with housing, but also with the relationships that we can establish with other individuals, and with respect to current situations such as the environment,” says Yaneira Wilson.

There are many great cities and unequal cities too, but what characterizes the great Latin American cities? “Latin American cities have a peculiarity of reacting quite strongly to the number of social movements that have been generated in different political processes”, answers the architect.

Read Also:   Tension in Mercosur: the influence of China in Latin America

The book ‘Inhabiting Latin American Cities’ analyzes various experiences such as “militant agriculture” in Sao Paulo, Brazil. That is, the occupation of spaces for planting and collective use without resorting to the prior authorization of the authorities.

The interest of this case “is that it raises the relationships more in a system of horizontality with public policies”. This type of urban agriculture shows how spaces can be used by a different activity “and directed by the inhabitants”.

Yaneira Wilson studied how the Venezuelan government, first under the presidency of Hugo Chávez and after Nicolás Maduro, promotes a productivist housing policy with ideological use.

The urban planner recalls that when Chávez came to government he promoted the so-called “missions.” “Structures parallel to the traditional, institutional political structures that try to solve the problems of food, health, housing.”

As in the rest of the region, the housing deficit can be chronic, and the Government has committed to building five million units. One of the peculiarities of this policy whose objectives were not met is that “in this production there may be a series of symbols or images such as the signature of Chávez on the facades of the buildings, or the eyes, and that is why Marcel Mons speaks of the creation of a debt, which in the case of Venezuela is quite clear. A new debt that is generated, in this case between the State and the beneficiaries of these homes”.

Yaneira Wilson describes this policy as “territorial political marketing trying to create an opportunity for access to certain fundamental rights, but with an ideology that encompasses an important space.”

The water, the battle of the century

In Mendoza, Argentina, or even in Mexico City, there are movements, political or collective, that try to value the use of water, and “begin to question certain policies of the use of water that operate and how it can be distributed another way”, are cited by the architect as examples of good management of the precious liquid.

Does this mean that in the case of Latin America we would have to fight for access to water to be recognized as a social right and escape the liquid privatization processes that have been seen in several countries in the region?

“It is very likely when we talk about neoliberal models, including consumption, where the private sector manages, or joint ventures, and where the user or the inhabitants of certain communities or the city are quite excluded. Then it is about give more value to who manages it and how it is used, and that it is not so detached from the State as it is from the users”, he answers.

Read Also:   The US expands its list of allegedly corrupt officials in Central America

It is not always easy to differentiate a true alternative from a remedy, a patch to the absence of state policies. Yaneira Wilson considers that “the patch comes when the structural problems are not understood by public policies. That is, when there is no consultation, when there is no inclusion of the people who require the services, and when the State or the private (sector) try to give a response that does not correspond to those needs.”

There are many challenges that the inhabitants of the megalopolises of Latin America will have to face: new pandemics, water management, garbage treatment or public transport.

“In addition to all these cases, there is the political issue. And all those changes that are taking place in Latin America that require a much more important participation on the part of all the inhabitants, estimates the guest of Escala in Paris.