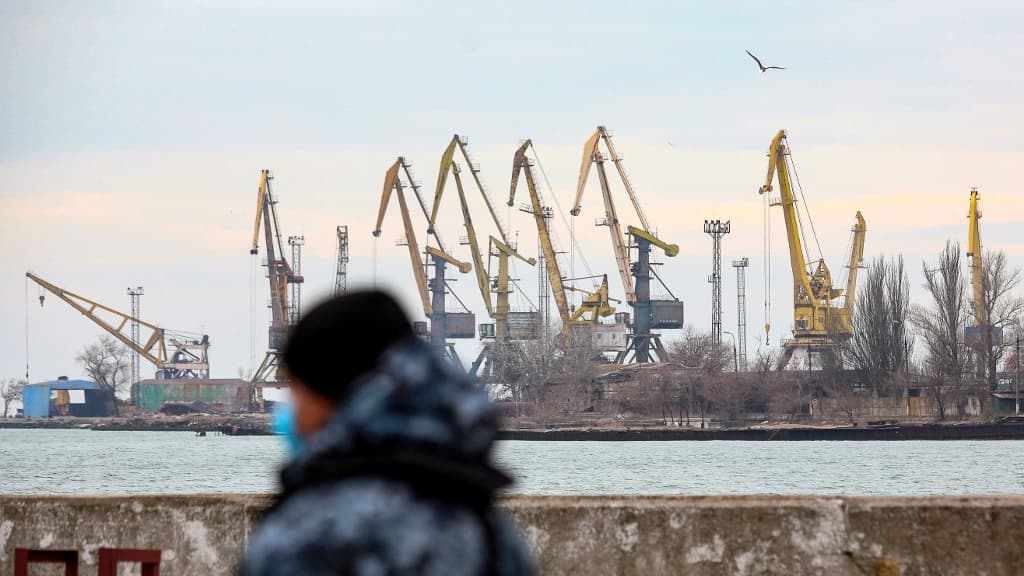 The first freighter docked this Saturday in the port of Chernomorsk to load grain cargoes for the first time.

A cargo ship arrived this Saturday at the Ukrainian port of Chernomorsk (south) on the Black Sea, to load grain there for the first time since the Russian invasion of Ukraine on February 24, announced the Ukrainian authorities.

“Today, for the first time since the Russian invasion, the bulk carrier Fulmar S, flying the flag of Barbados, arrived at the port of Chernomorsk for loading,” Ukrainian Infrastructure Minister Oleksandr Kubrakov said on Facebook, thanking the authorities. United Nations and Turkey for their help for this “grain corridor” in the Black Sea “which has become operational at the entry and exit of Ukrainian ports”.

The blocking of huge quantities of grain in Ukrainian ports since the Russian invasion of Ukraine on February 24 has caused food prices to soar in the poorest countries and a global food crisis.

Russia and Ukraine have signed two separate agreements, validated by Turkey and the United Nations, which allow the export of Ukrainian cereals and Russian agricultural products despite Western sanctions. With the aim of alleviating the food crisis.

Several ships have already left Ukraine this week, but the Fulmar S, which is 138 meters long and can load 14,415 tonnes, according to Marinetraffic.com, is the first to dock in Chernomorsk for this purpose.

“We are doing everything we can to ensure that our ports can accommodate and care for more ships. We expect to reach the stage of three to five ships a day within two weeks,” said Ukraine’s infrastructure minister. .

“We aim to achieve a monthly transshipment volume of three million tons of agricultural products in the ports of the logistics hub of Odessa” (south), he added, hoping that other Ukrainian ports will be able to soon to be unlocked, like those of Pivdennyi or Mikolaiv.

At the same time, “we continue to increase transhipments in the Danube ports, which have been saving Ukrainian exporters since February”, explained the minister.

Since the invasion of Ukraine decided by Russian President Vladimir Putin, fierce fighting between the armies of the two countries and the bombardments have devastated many regions, causing tens of thousands of deaths and millions of displaced persons.