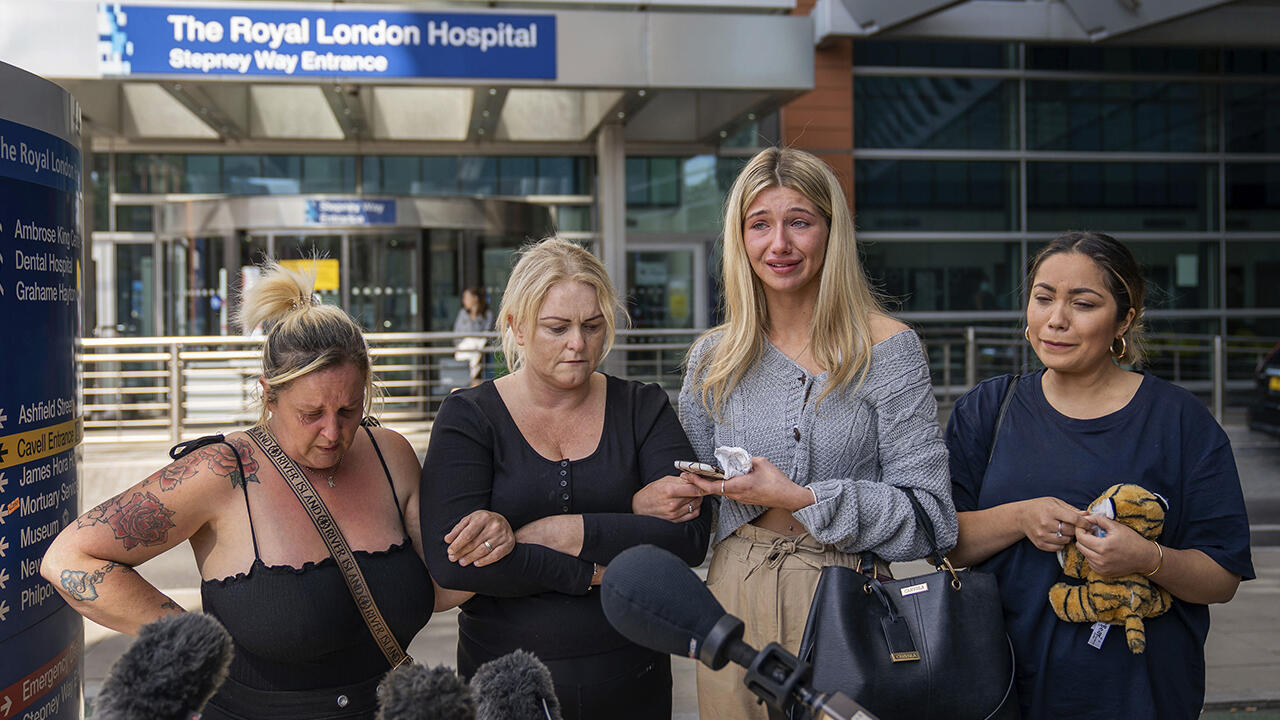 The 12-year-old boy, Archie Battersbee, died this Saturday after the assisted breathing methods that kept him alive were withdrawn. Brain-dead since last April, his case became public and ended in a legal battle that ruled against the will of his family. “He fought to the end,” his mother said outside the Royal London Hospital.

This Saturday the life of little Archie Battersbee was extinguished. After a litigation where it was resolved that they would take away the equipment he needed to survive despite his brain death, the 12-year-old boy died at the Royal London hospital, his mother, Hollie Dance, said.

The young man’s event was at the center of public debate and his situation was mediated in a country where similar cases had set up a controversy without grey, between medical responsibility and human empathy.

Read Also:   Belgium bans all non-essential travel due to the coronavirus

At noon, Archie finally passed away after being hospitalized since last April. His condition was complicated after he was found with a rope tied around his head and they estimate that he suffered an accident while participating in the viral “fainting” challenge on the Tik Tok network, which involves suffocating until he loses consciousness and for which Two girls have already died in the United States.

“I want to say that I am the proudest mother in the world. He was a beautiful boy, he fought to the end and I am very proud to be his mother, “said Hollie at the gates of the hospital in the east of the British capital.

Read Also:   Erdogan and Putin meet with grain exports and the war in Ukraine as a backdrop

This case had an extensive judicial process between the relatives, who wanted Archie to be kept alive, and the medical authorities who claimed that it did not make sense because he had no chance of recovering.

Both the UK courts and the intervention of the European Court of Human Rights agreed that the hospital was right. The magistrates justified that continuing to provide vital support to Archie was “against his best interests”.

A last attempt by the family was rejected in recent days, when they requested permission to transfer their son to a hospice to die there. However, he was denied by the European Court for being outside its jurisdiction and the hospital argued that there was a very high risk that his condition would worsen at the slightest movement.

Read Also:   Kremlin sees no "reciprocity" from US or EU in its attempts to normalize relations

The spokesman for the group Christian Concern, a Christian organization that accompanied the family in this process, stressed that “all legal routes” had been exhausted.

The judge in the case Lucy Theis, of the family division of the London High Court, stressed the “unconditional love and dedication” of Archie’s family and wished that he had the possibility of dying in peace.

The next fight of Archie’s mother, as he pointed out, is to promote a campaign to carry out a comprehensive reform of legislation that “did not give her son a chance to live.”