Donetsk authorities accuse a US citizen of inciting hatred 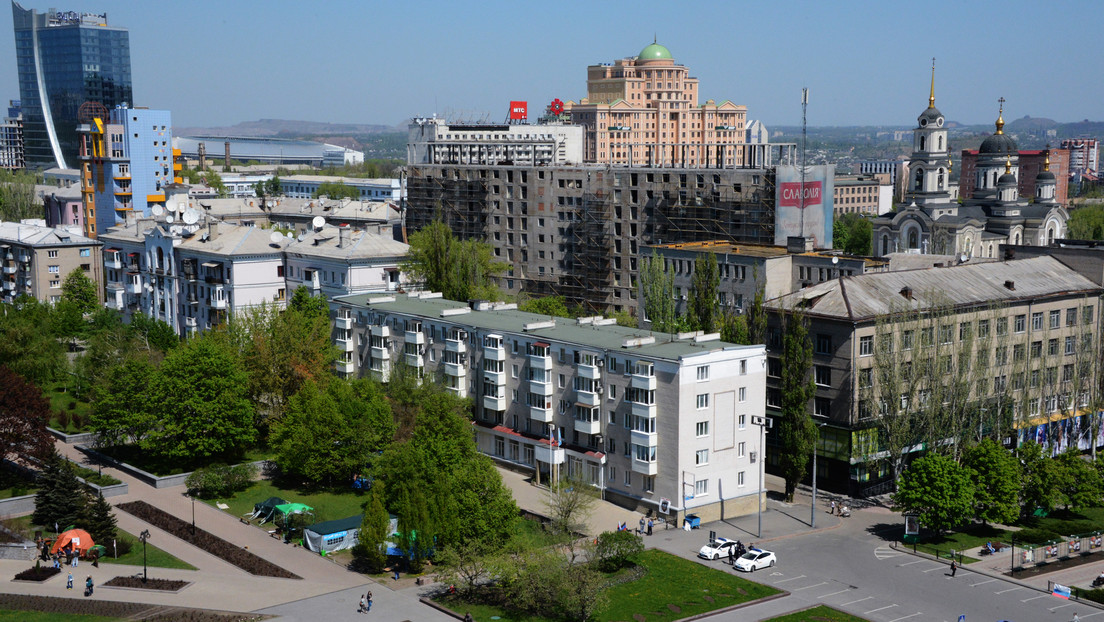 The accused participated in anti-Russian demonstrations in the city of Kherson, controlled by Russian forces.

Authorities in the Donetsk People’s Republic (DPR) have filed a legal charge against a US citizen for inciting ethnic hatred, local news agency DAN reports.

Suedi Murekezi, originally rwandanwas arrested last June for participating in anti-russian demonstrations and pro-Ukrainian women in the city of Khersonwhich came under Russian control as a result of the conflict in Ukraine.

The defense lawyer, Sergei Litvishko, argued that his client never deliberately participated in the anti-Russian protests, and that if he was allegedly seen in the middle of them, it was by chancebe it out of curiosity or to meet on the road during routine chores.

Read Also:   "I'm not super nothing, not a magician, not a savior": Argentina's new economy minister announces his first economic measures

The accused emigrated in 1994 from Rwanda to the US, fleeing the genocide of the Tutsi, and lived in Minnesota until a few years ago, when he moved to Ukraine. The lawyer maintains that despite his military record, Murekezi has not participated in the Donbass conflict and that he has worked as a dancer in a Kherson nightclub.

Since the beginning of the Russian military operation in Ukraine, the DPR authorities have announced several times the detention of foreigners, accused – among other crimes – of participating in the conflict as mercenaries.

Read Also:   There are more and more cases of spyware in the European Parliament

The Supreme Court of the DPR sentenced two mercenaries on June 9 BritishAiden Aslin and Shaun Pinner, and at Moroccan Saadun Braguim sentenced to death for taking part in the fighting in Donbass. The three, who pleaded guilty to acts aimed at seizing power by force, filed appeals to try to change the punishment.