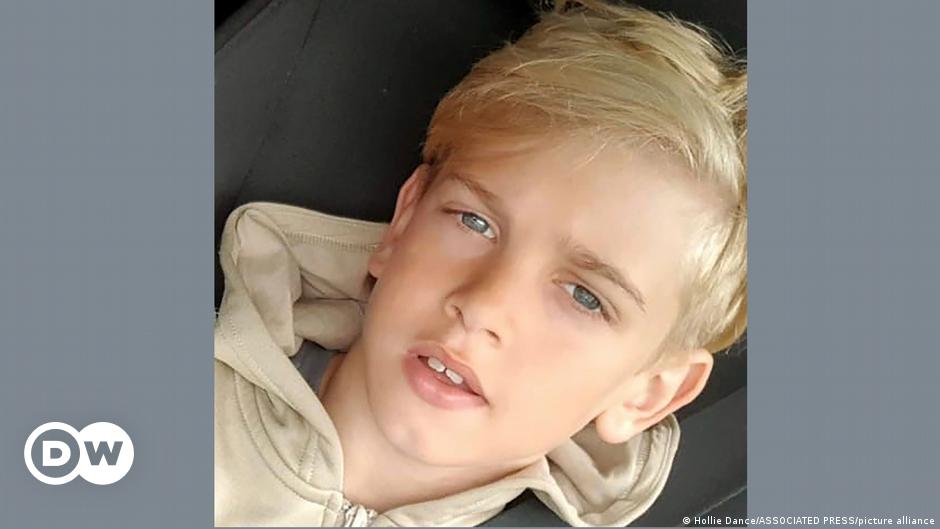 Archie, who has been in a coma for months, has died in a London hospital. This also marks the end of his family’s legal battle for the life of the twelve-year-old. Archie’s fate had been followed with great interest in Britain. According to the family, the medication was first stopped and the boy’s ventilators were switched off two hours later.

Archie died at 12:15 p.m. UK time, his mother Hollie Dance said. He fought to the end. “I’m the proudest mom in the world,” Dance said.

Archie has been in a coma since April. He suffered serious brain injuries in an accident at home in Southend-on-Sea, about 60 kilometers east of London. He may have participated in a test of courage called out on the Internet. The doctors treating her saw no chance of recovery and advised early on not to take any more life-sustaining measures. In such a case, British law gives priority to the well-being of the child over the wishes of the parents.

Read Also:   In the second leg of his trip to Canada, Pope Francis travels to an increasingly secular Quebec

The parents had fought in vain against the cessation of ventilation and medication. In June, a lower court judge followed the advice of the doctors, who pronounced the boy brain dead. Most recently, the parents had failed on Friday before an appeals court in London and the European Court of Human Rights in Strasbourg with applications to move him from the hospital to a hospice. With this they wanted to ensure that their son could experience his last hours in a quieter, more peaceful environment. The hospital had refused transport because of his unstable condition.

“All legal options have been exhausted”

The Court of Appeal also stated that it was in the boy’s best interest that life support be removed in the hospital rather than in another setting. The court in Strasbourg stated that the application did not fall within its jurisdiction.

All legal options have been exhausted, a spokesman for Christian Concern, a Christian organization that supports Archie’s family, told Sky News after the boy’s death. The family was “devastated”.