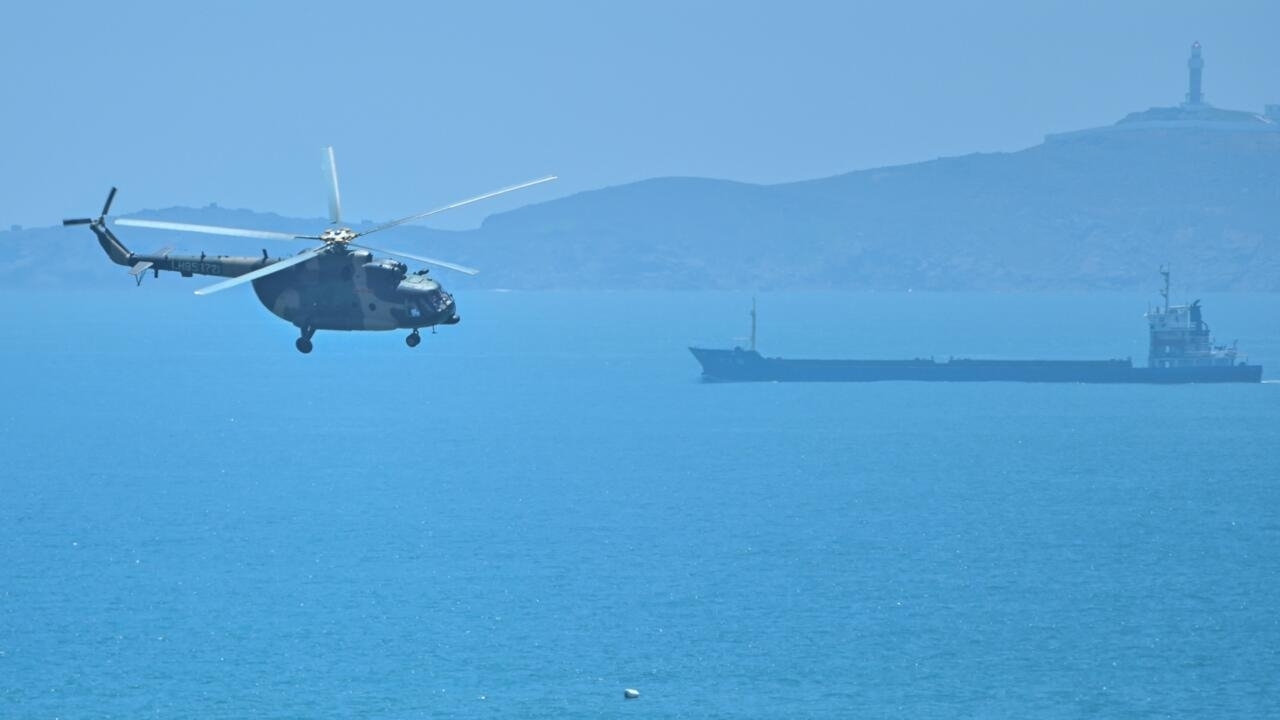 Dozens of Chinese military planes and ships entered Taiwan’s air defense zone on Friday, the second day of Beijing’s biggest military exercises around the island. The exercises allow Western military experts to study the modernization of the Chinese Army.

The island of Taiwan is surrounded on all sides by Chinese live-fire military exercises. Taiwanese F-16s had to take off urgently on Friday, August 5, as 49 Chinese fighters entered the island’s air defense zone, according to a Taiwanese Defense Ministry statement. Thirteen Chinese warships had earlier crossed the median line of the strait separating the island from mainland China, while authorities in Beijing ostensibly “tested” several ballistic missiles.

This show of force comes as a response to the visit to Taipei by Nancy Pelosi, the Speaker of the US House of Representatives. Beijing considers the island of Taiwan to be an integral part of its territory, which must be returned to the national fold by choice or by force. The Chinese military exercises, which will continue until noon on Sunday, are an opportunity for Western military experts to study the balance of power in the Taiwan Strait. France 24 spoke to Professor Alessio Patalano, a specialist in East Asian maritime strategy at King’s College London.

Do the current Chinese military exercises determine Beijing’s ability to carry out an invasion of Taiwan?

It is evident that China’s military capabilities have gradually improved. If you compare it with the previous exercises in 1995-1996 and in the early 2000s, you can see that the Chinese have longer-range missiles and have increased the quality of their ammunition and military capabilities (…). The Chinese navy can now more comfortably deploy far from the mainland, beyond the eastern coast of Taiwan. But information about the capabilities of Chinese submarines is still lacking due to the lack of open sources.

The military threat is much more credible than it was 20 years ago. But it remains unclear whether the Chinese military can actually pull off an operation as big as the invasion of Taiwan.

The last high-intensity war China was involved in was in 1979. Does the Chinese military have the capacity to carry out modern joint operations involving the coordination of naval, air and ground forces?

These exercises will test the extent to which the 2016 military reform, which created five joint command areas, has improved these coordination capabilities. At first glance, this appears to be so.

But that doesn’t mean this coordination is perfect from start to finish either. These Chinese military exercises will last a few days, while a military operation to invade Taiwan would take much longer. As we saw with the Russian invasion plans in Ukraine, there is a fundamental difference between a plan on paper and the ground test.

Taiwan is short of pilots for its fleet of F-16 fighter jets, according to recent Bloomberg research, which says repeated Chinese jet raids are holding back pilot training programs. Could these Chinese military exercises impair Taiwan’s military capabilities?

Not necessarily. The pilot problem is mainly related to a transition period between two strategic positions. In the mid-2010s, Taiwan wanted to move from a conscript army to a professional force dominated by volunteers. They are going back to that a bit, mainly because the example of Ukraine showed that a system with territorial defense and armed civilians could be a deterrent.

These transition periods cost money and create imbalances, for example, the lack of pilots at any given time. But the Taiwanese are aware of this and will end up solving the problem.

*Adapted from its French original.