Taiwan accuses China of simulating an attack on the island 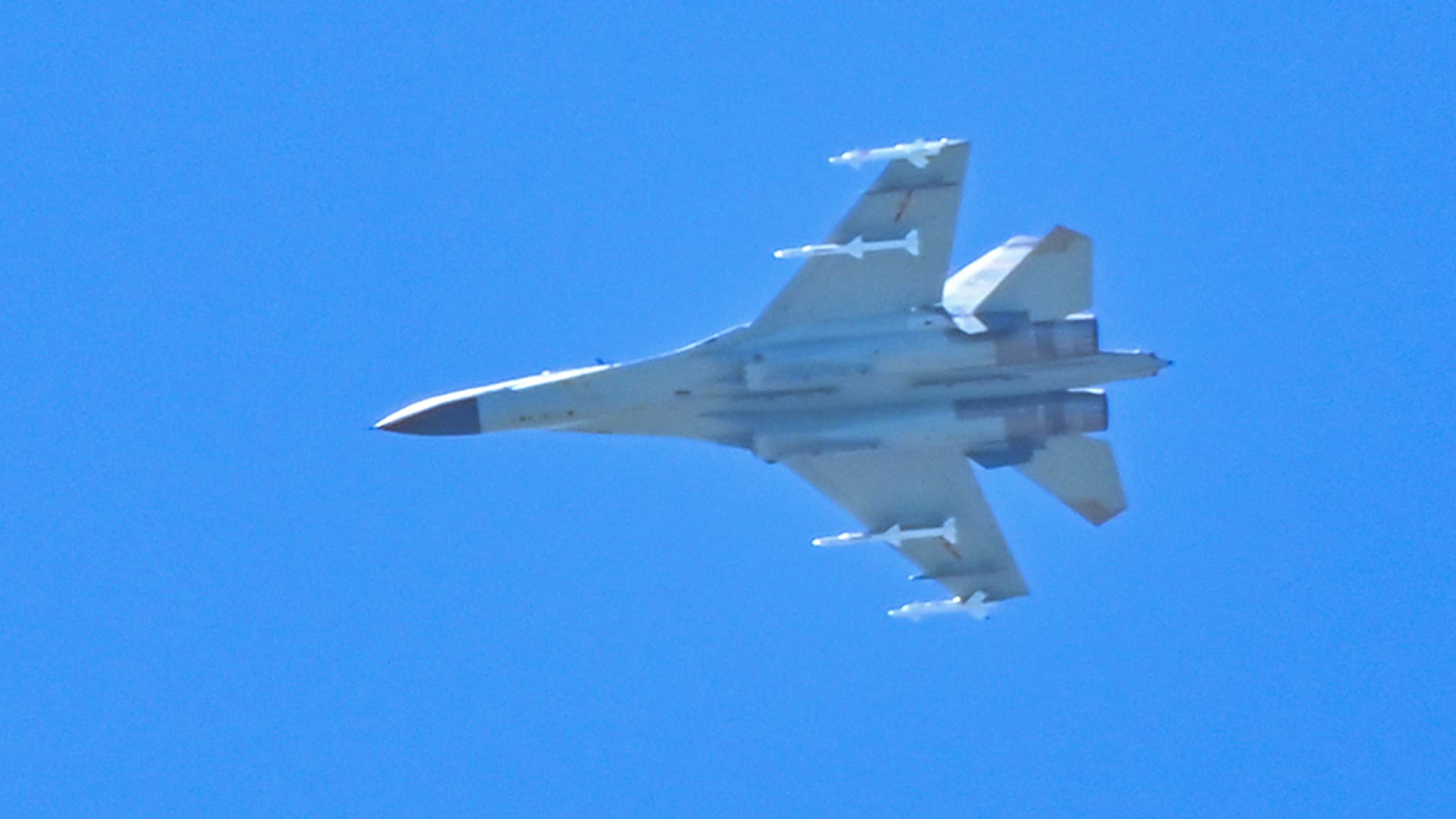 Taiwanese authorities announced on Saturday that they had detected “multiple” Chinese planes and ships in the Taiwan Strait between the island and mainland China.

Taiwan on Saturday accused the Chinese army of simulating an attack on the island, with China stepping up its retaliation after the visit to Taipei of the number three American Nancy Pelosi, suspending the Beijing-Washington dialogue on the climate.

The stay of Nancy Pelosi, president of the House of Representatives, is experienced as a “provocation” by Beijing, because Washington had pledged not to have official relations with the island territory claimed by China.

In response, Chinese diplomacy announced this Friday evening the “suspension” of several cooperation with the United States, in particular in terms of justice, the fight against drugs, but also on climate change. The two countries, the largest emitters of greenhouse gases in absolute terms, had nevertheless signed a surprise agreement on the climate at the COP26 summit in Glasgow last year.

“Multiple” Chinese planes and ships between Taiwan and mainland China

On the military front, China is continuing Saturday its largest exercises ever organized around Taiwan. They are due to last until Sunday noon (4:00 GMT) and are presented as training for a “blockade” of the island.

Taiwanese authorities announced on Saturday that they had detected “multiple” Chinese planes and ships in the Taiwan Strait between the island and mainland China.

“Some of them crossed the median line” which bisects the strait and “are considered to be carrying out a simulation of an attack against the main island of Taiwan”, indicated the Taiwanese Ministry of Defense. Drawn unilaterally by the United States during the Cold War, this line has never been recognized by Beijing.

The Chinese army announced that it had deployed fighters, bombers and numerous destroyers and escort boats the day before to participate in these maneuvers carried out “day and night”, she said.

Taiwan denounces the actions of its “malicious neighbor”

A warning sent to the Taiwanese president, from an independence party, and to the United States, accused by Beijing of having “betrayed” their word by strengthening their relations with the Taiwanese authorities in recent years.

The Chinese army published in the night from Friday to Saturday the video of an air force pilot filming, from his cockpit, the coast and the mountains of Taiwan. Impressive images supposed to demonstrate Beijing’s ability to approach very close to the coast of the island.

For the first time, missiles flew over Taiwan during these military exercises, said Chinese state television CCTV. Neither the Chinese army nor the Taiwanese army, however, confirmed this information.

On the Taipei side, the authorities denounced the actions of their “malicious neighbor” and announced that 68 planes and 13 Chinese military ships had crossed the “median line” on Friday.

The scale of the exercises has drawn condemnation from G7 countries, the United States and their allies. The White House has summoned the Chinese ambassador, Qin Gang, to castigate behavior deemed “irresponsible”.

Beijing’s decision to suspend climate dialogue with Washington has drawn another wave of criticism. US Executive Spokesman for National Security Affairs John Kirby on Friday slammed the “fundamentally irresponsible” decision. “China is not just punishing the United States, it is punishing the whole world,” he added.

UN Secretary General Antonio Guterres expressed his dismay. For him, “it is impossible to solve the most pressing problems in the world without an effective dialogue and cooperation between the two countries”, declared his spokesman.

With China-Taiwan tensions at their highest in nearly 30 years and an admittedly measured risk of military conflict, the deterioration in Beijing-Washington relations could be lasting, experts note.

Most analysts agree, however, that despite these military exercises, Beijing does not want an armed confrontation for the time being.