After more than 50 years: Plane wreck discovered on glacier 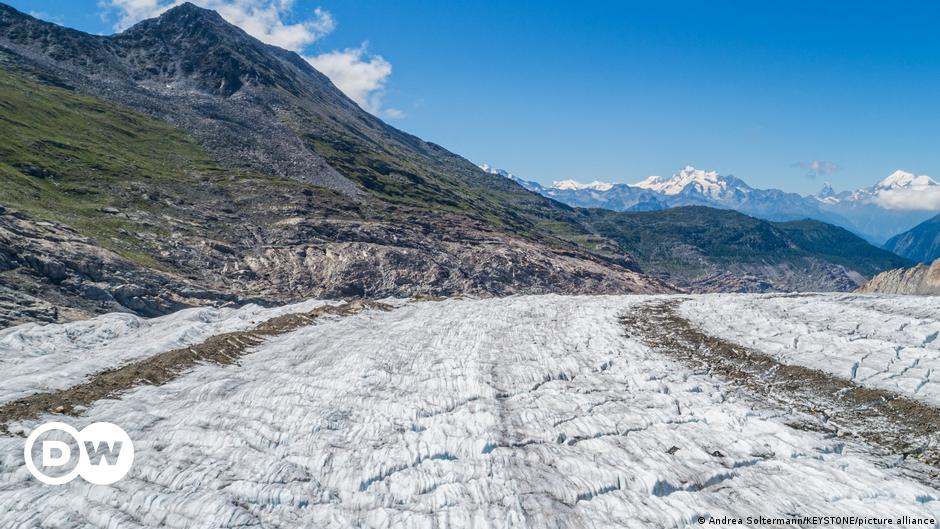 We have known that glaciers sometimes release something after a long time that they once swallowed, at least since the Stone Age man Ötzi was found on the Niederjochferner in the Ötztal Alps. Now, on another glacier, in Switzerland, something that has been missing for a long time has turned up again: More than 50 years after a small plane crashed in the Swiss Alps, the Aletsch Glacier released debris from the plane.

As has now become known, the wreckage was found on Thursday on the glacier in the southwestern canton of Valais. According to the police, the debris belongs to a Piper Cherokee propeller plane. The aircraft with registration number HB-OYL crashed there on June 30, 1968. The wreckage should now be recovered as soon as possible. Landing flaps, parts of the wings and fuselage can be seen in photos published by the nearby mountain hut Konkordia.

Read Also:   The WHO recommended that gays "reduce the number of sexual partners"

According to local newspaper reports, a teacher, a doctor from Zurich and his son were on board when the plane crashed 500 meters south of the Jungfraujoch between the Jungfrau and Mönch peaks. The bodies could be recovered at the time, but not the machine. “At the time of the accident, there were limited technical options for salvaging the wrecks in difficult terrain,” said the Valais police.

Climate change led to the discovery

The newspaper “24 Heures” reports that a mountain guide discovered the wreck during an expedition in the area. Due to climate change and the melting of glaciers, its route has changed and now leads past the site where the aircraft parts were found.

Because of the glaciers melting as a result of climate change, it is not unlikely that more plane wrecks or wreckage parts will be found, according to the police. For security reasons, finders should not touch them, but mark the spot and report it to the police immediately.