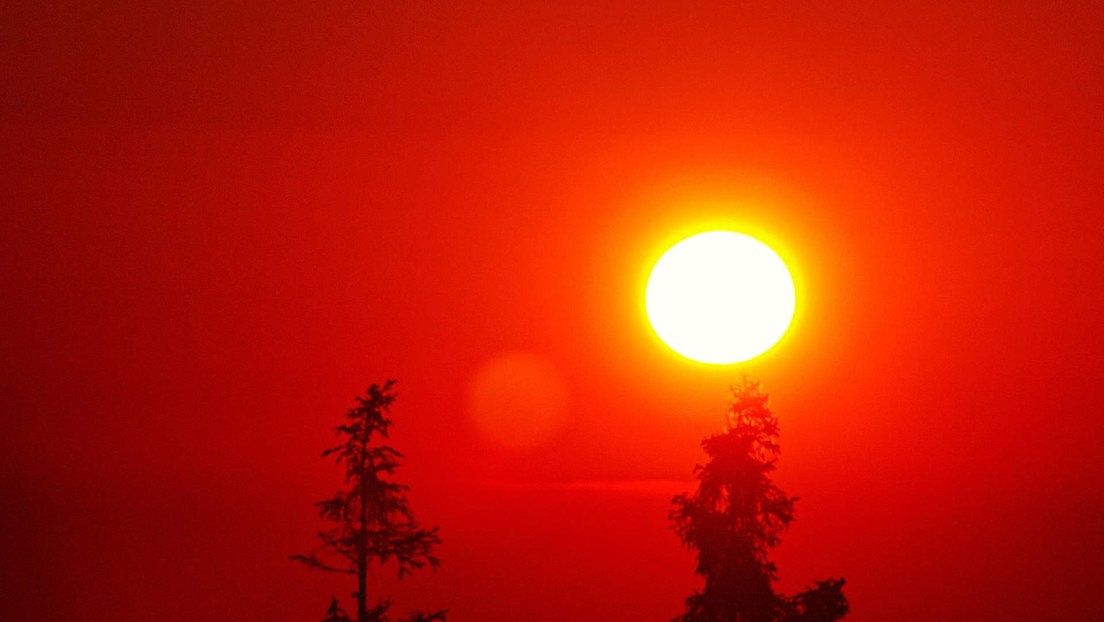 Although the spot is on the far side of the Sun, scientists detected it by monitoring its vibrational effects.

This August 6 and 7, a huge sunspot on the far side of the Sun will turn toward Earth, potentially triggering solar flares and an intense burst of radiation in our star’s atmosphere.

Such disturbances, in turn, would trigger a geomagnetic storm on our planet, affecting communication and GPS satellites orbiting near Earth, as well as aircraft navigation systems. The US National Oceanic and Atmospheric Administration (NOAA) Space Weather Prediction Center issued a forecast of an unstable geomagnetic field around Earth this weekend, which in the least severe of cases would mean the appearance of of northern lights.

Although the sunspot is located on the far side of the Sun, scientists detected it by monitoring its vibrational effects.

The strong magnetic field of the sunspot slows down these vibrations, which travel through the entire star. As a result, observatories like SDO can monitor sunspots on the far side of our host star for the delay in these vibrational waves, even though they can only see its near side.

“The larger the sunspot and the stronger the magnetic field, the longer this delay will be,” added Pesnell.

Regarding the predictions for this weekend, Pesnell stated that “there is a filament heading in the direction of the sunspot, so there could be some coronal mass ejections.”